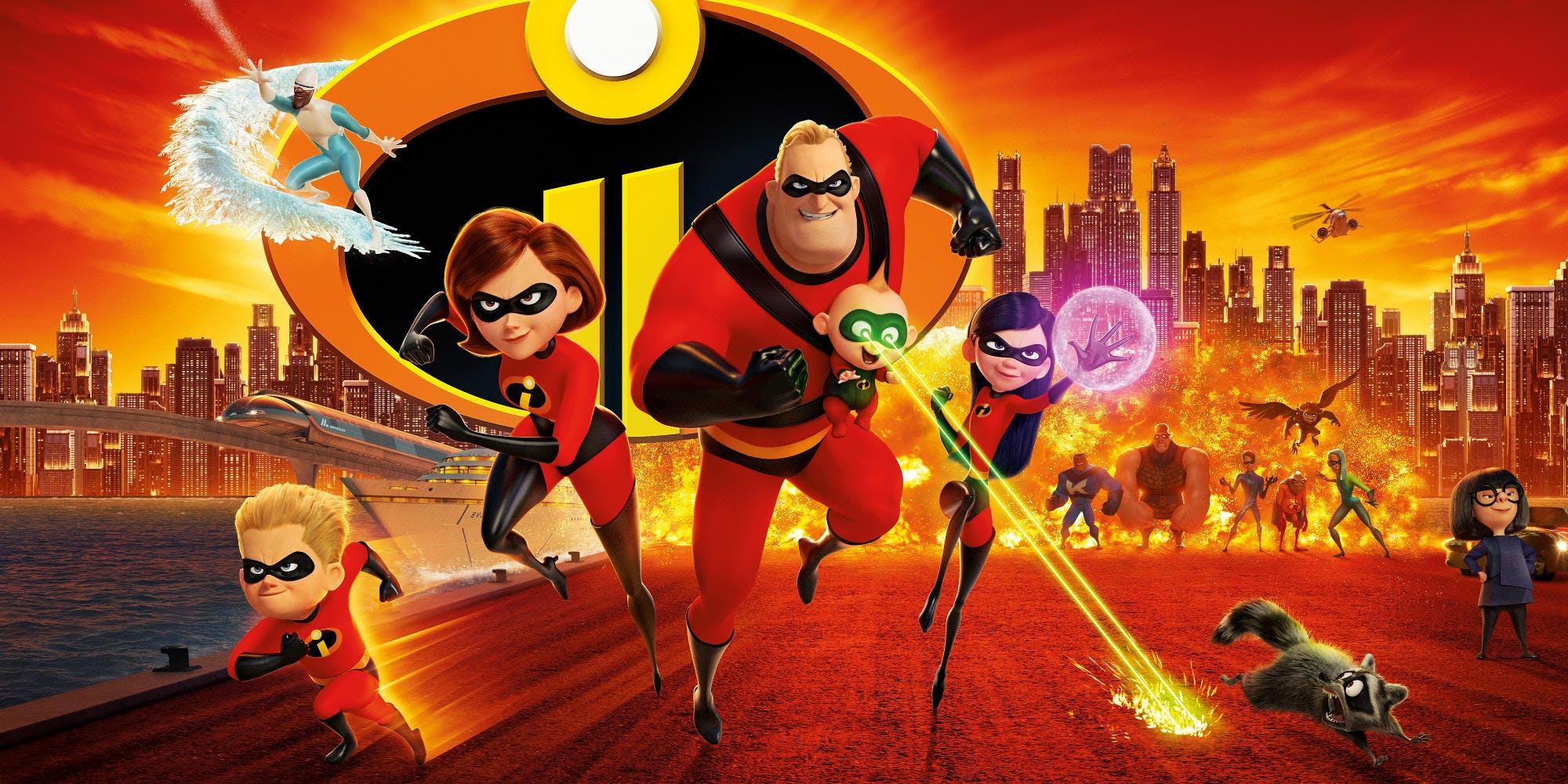 In recent years, Animated Movies and Series have evolved and become more popular. However, like movies, there are a couple of cartoons that stand out.

Here are six animated movies you shouldn’t miss in 2018

FollowBrooklyn teenager Miles Morales (the Spider-Man of this universe), as he discovers the endless possibility of the Spider-Verse. Where anyone in the Marvel Multiverse can become the Spider-Man.

Watch the greatest detective in DC Universe tackle one of history’s greatest cases. Set in Victorian Gotham, the Dark Knight must stop the infamous serial killer, Jack the Ripper.

Check out our GOTHAM BY GASLIGHT REVIEW.

The Incredibles are back, and after defeating his greatest Fan, Syndrome. Mr. incredible must face his greatest foe yet, becoming a stay at home dad.

Taking place right after the first film, Elastigirl (Mrs. incredible) returns to fighting crime and campaigns for the return of superheroes. While her husband (who’s left at home to look after the kids) discovers the incredible and terrifying powers of his last child, Jack Jack.

It’s a race for a mystical object, between the most dangerous super-villains in the DC Universe. Even attracting the attention of the immortal Tyrant Vandal savage.

Enter Task Force X, Amanda Waller’s secret team of criminals move in to retrieve the mysterious object. And when you have bombs implanted in your brain, anything but first place is unacceptable.

Check out our SUICIDE SQUAD HELL TO PAY REVIEW.

It’s been three years since we’ve seen the Dracula family. And now after centuries of running the hotel (a vacation spot for everyone else). It’s time for Vlad and the gang to go for a vacation, on the luxury monster Cruise (a hotel on the sea).
But when Dracula falls in love with the mysterious captain Ericka (a descendant of the monster hunter Abraham Van Helsing), all hell breaks loose.

After being teleported to ancient Japan, Joker (along with other villains) takes over and becomes emperor of the land.
Stripped of his of weapons and resources, Batman must rely on his skills and the experience of the Batman family (Alfred, the four robins, and Catwoman) to restore peace and return to present-day Gotham.

Check out our BATMAN NINJA REVIEW.