Home » Animations » Batman Ninja: A Return to The Basics

Batman Ninja: A Return to The Basics 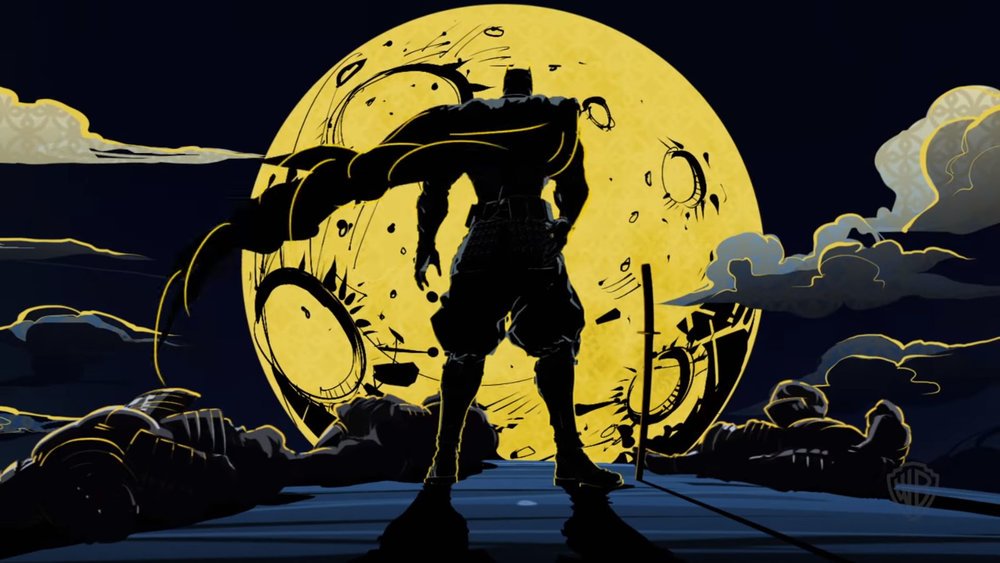 Before we get into the review, I’d like to add a recommendation to this post. Please, whatever you do, do not watch the dubbed version (English Version) of Batman Ninja. You will have a much better experience with the subbed version (Japanese version) of this animation.

After an accident teleports him to ancient Japan, Batman Ninja sees The Joker (along with other villains) takes over and becomes emperor of the land.

Stripped of his weapons and resources, Batman must rely on his skills and the experience of the Batman family (Alfred, the four robins, and Catwoman) to restore peace and return to present-day Gotham.

From the beginning, until its inevitable conclusion, Batman Ninja distinguishes itself with its breath-taking animation and visual effects. The animated movies also feature some amazing fighting scenes and a few crazy moments in between.

However, none of this would have been possible without Lord Joker.

This version of Joker is no learner with a sword or in combat. Throughout the film, He impressively pushes The Dark Knight to both mental and physical extremes and comes close to ending his life.

The final act of Batman Ninja gives us one of the best face-offs between The Clown Prince of Crime and The Dark Knight. And will leave both anime and Batman fans at the edge of their seats.

But after the hype is said and done, Batman Ninja still has its issues. One aspect that will annoy most casual fans is the nonsensical robot fight that happens towards the end. While I found the scene funny, I’m sure most viewers will stop watching the minute they see it.

But please, don’t let that deprive from one of the best Batman Vs Joker fights in the DC Animated Universe.

Batman Ninja is a stunning animation that casts the Dark Knight in a different light. And like Gotham by Gaslight, it sees him returning to the basics.