Home » Animations » Suicide Squad: Hell to Pay Shows How Good The DCAU Is

Suicide Squad: Hell to Pay Shows How Good The DCAU Is 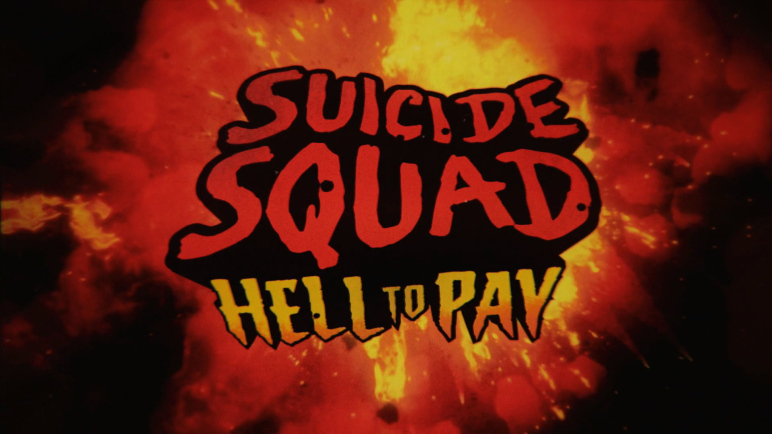 Where To Watch Suicide Squad: Hell to Pay:

If the first ten minutes of Suicide Squad: Hell to Pay doesn’t leave you stunned and impressed, then nothing in this review will. From missions to the double agents and backstabbers, Hell to pay gives a perfect depiction of how Task Force X functions.

But as usual, let’s break it down.

Hell to pay follows the Task Force X (their cooler name) as they try to retrieve a mysterious artifact for their boss, Amanda Waller. However, some of the most dangerous super-villains on earth also have their sights on this object. Including the immortal Tyrant, Vandal Savage.

These days most DC animated movies keep things bloody and grounded. However, Hell to Pay takes an extra step by killing off multiple characters in a short amount of time (which isn’t surprising in a cartoon called Suicide Squad).

But amid all this blood and gore, this R-rated cartoon still makes time for light-hearted comedy and jokes. With characters like Dead-shot and Harley Quinn dropping killer one-liners, despite knowing Waller could blow their heads off at any moment.

Suicide Squad introduces new characters such as Bronze Tiger and Copper Head while giving older ones like Killer Frost a fresh origin.

But it’s Eobard Thawne (A.K.A Reverse-Flash) that steals the show, in ways than one. I didn’t expect to see him here, but I love that Hell to Pay continues his story from FlashPoint.

One disappointment from Hell to Pay was Vandal Savage’s character in general. After his devilish appearance on Young justice, I expected so much more from Savage. But unfortunately, he ends up being just another background character (what a waste).

Betrayal, Death, Family, and love these are the qualities that make Suicide Squad: Hell to Pay so real and interesting. And though not everything works, it is still a better watch than the 2016 movie.