The Death of Superman Review 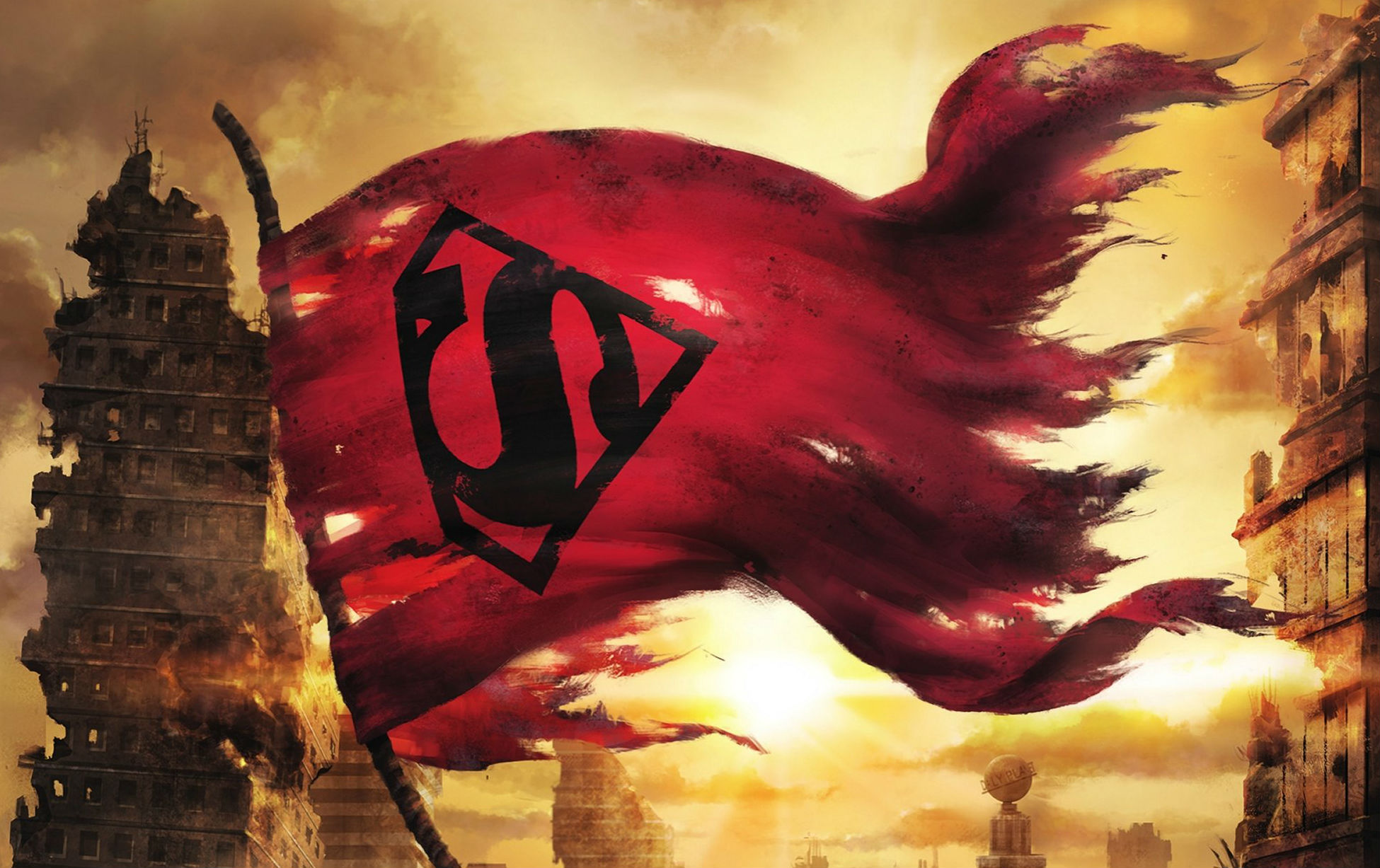 When a raging monster named Doomsday decimates the Justice League, it’s left to the Man of Steel to stop this force of destruction in the most epic showdown in the DC Animated Movie Universe.

While Superman is the obvious star of the movie (sorry Batman fans), The Death of Superman still gifts us with a Justice League worth watching.

This League (unlike their live-action counterparts), try their absolute best to contain the situation before calling in the big guns. And even though they were doomed to fail from the start, their effort was commendable.

The Death of Superman wastes no time building up an emotional connection to the big blue guy in the sky. The film shows not only the love and respect that the world held for Superman but also showed the difficulties in his personal life.

These aspects of the film help humanize the Man of Steel. And when the end finally came, they made the loss that much impactful.

Doomsday does not disappoint. He is a force of rage and destruction that decimates the entire Justice League in minutes.

But it’s the fight scenes with Superman himself that really stood out, as it blends in the bloodiness of Suicide Squad: Hell to Pay with the emotional depth of a classic Superman story.

But asides the fights and the character depth, The Death of Superman flawlessly introduces new characters such as Martian Manhunter and Hawkman. The film also brilliantly sets up its sequel Reign of The Supermen, which comes out next year.

While seeing Superman die yet again was tiring, The Death of Superman dwells on his legacy rather than his absence. And that’s what makes it so good.