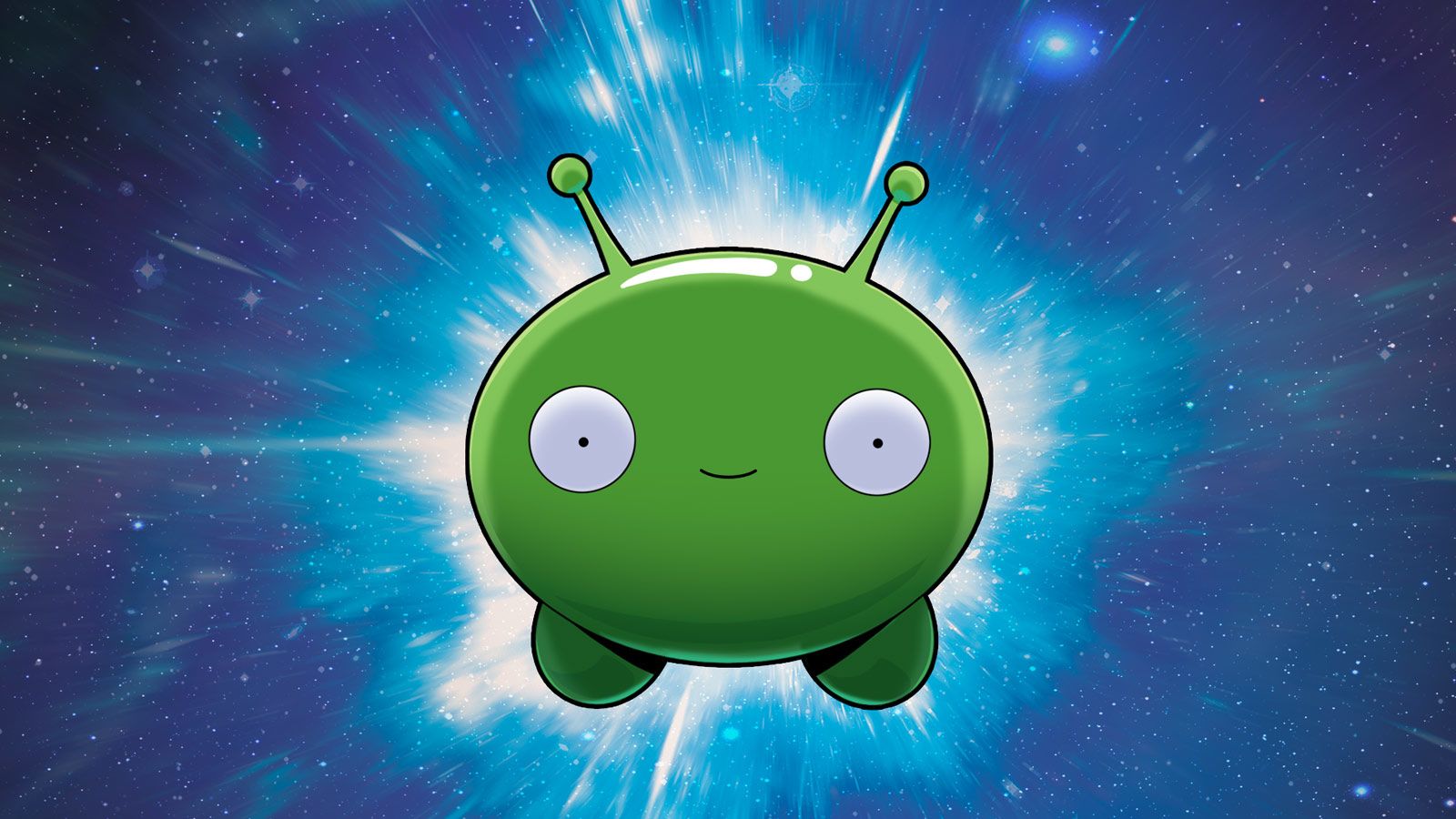 Where to Watch Final Space Season 1:

While serving a prison sentence in space. An astronaut named Gary and his planet-destroying alien called MoonCake, go on an adventure to unlock the mystery of where the universe ends.

Final Space possesses the seriousness and dark humor we’ve come to expect from present-day animations. But it’s the interconnected stories of betrayal, family, and friends that separates this cartoon from the rest.  And this resulted in heartfelt scenes that almost brought me to tears.

But asides the emotional aspect, Final Space shows off the breathtaking beauty of space. Introducing us to old concepts and new beings such as Dying Stars, Space Titans, and Wormholes.

However, its scariest trait remains its comedy, which can transition into death and destruction with a change of a sentence.

This might be common for shows such as Family Guy and south park, but for a comedy filled animation where death is final, it can be shocking.

And don’t get me started on the soundtrack. It’s Amazing.

[bctt tweet=”#FinalSpace has one the best Sound-Tracks in an animation.” username=”@RealCinemaHub”]

Final Space offers an emotional journey through the galaxy. And though the action scenes are average, it ranks as one of my best animations of the year.