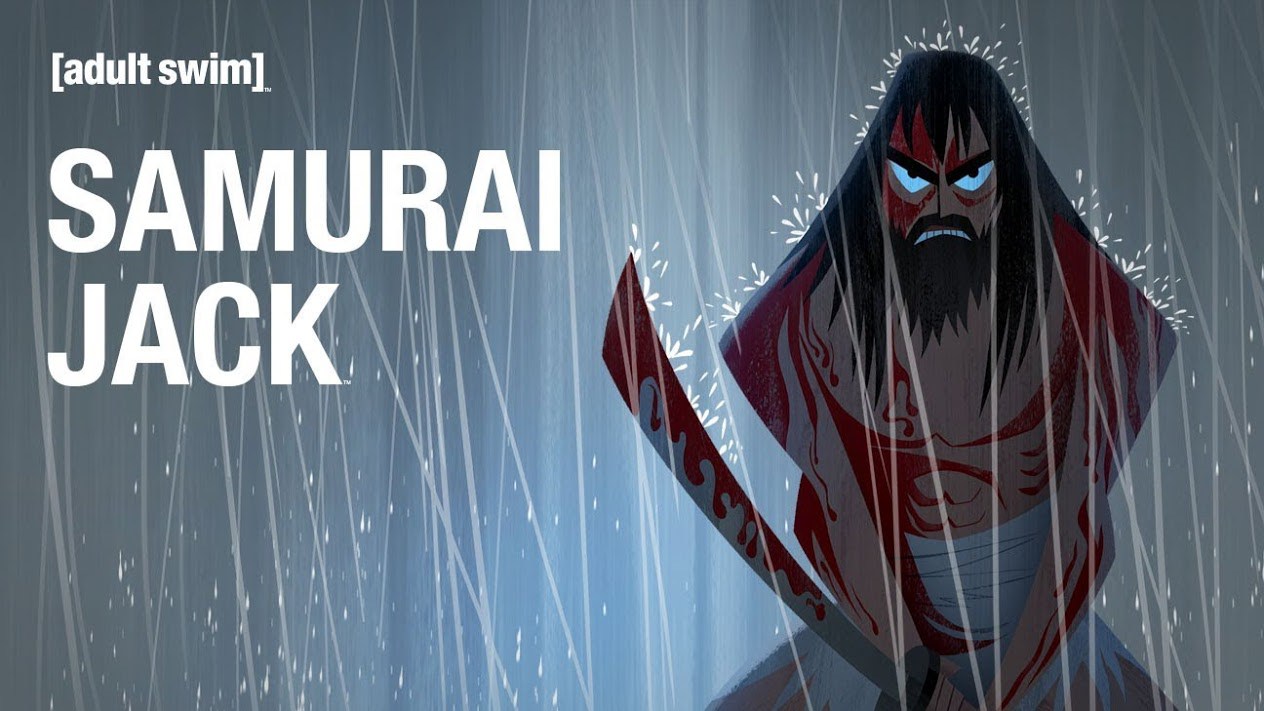 While everyone else is raving about the best movies of the year. We weird folks at CinemaHub prefer animations and their simplicity. And with that being said, here are the five best cartoons of 2017 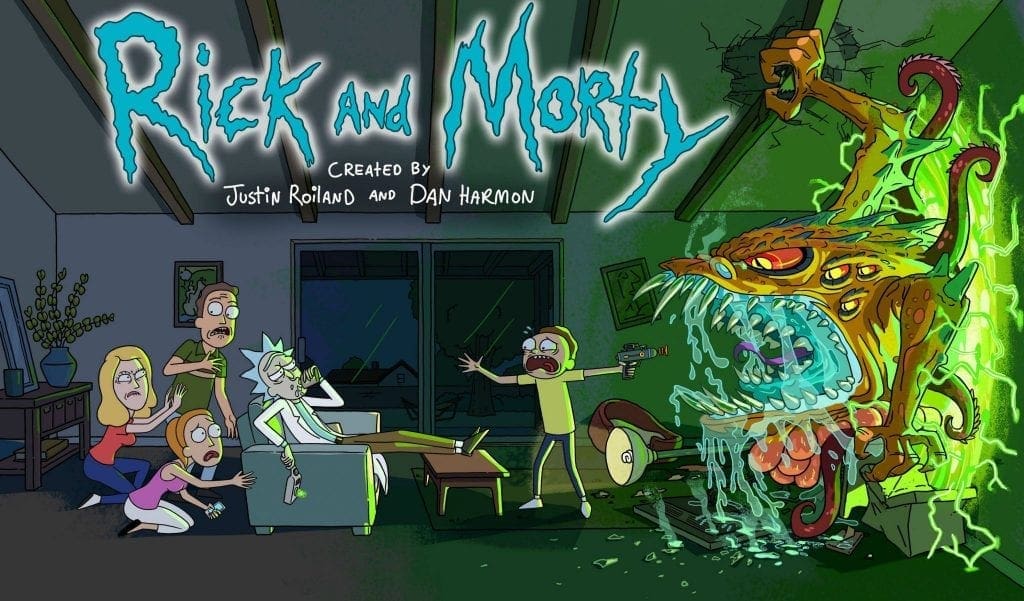 The series centers on the misadventures of Mad Scientist Rick Sanchez and his grandchildren, Morty and Summer throughout the galaxy.

Traveling to alternate realities, fighting inter-dimensional space aliens, fracturing time itself, even creating a virus that turns everyone on earth into monsters.

Season three delves into family dynamics, pairing characters we ordinarily won’t see together while giving us an insight into their relationship.

Beth and Jerry finally work on their marriage, (at everyone’s expense), Summer and Morty go through an identity crisis and Rick still doesn’t care.

But even with a family-centered season, it maintains its fun and entertaining appeal, delivering the most epic episodes of the entire series – Pickle Rick vs The Russian Embassy, The Destruction, and Collapse of The Galactic Federation, The Vindicators and many more.

Rick and Morty is available on adult swim. 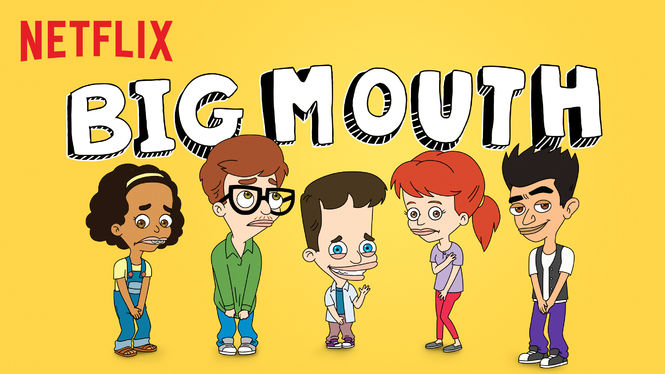 Join Andrew, Jessie, Jay, and Nick on their hormonal journey to adulthood; Complete with graphic daydreaming, racist jokes, and religious stereotypes. But, they’re not alone on this journey. Connie and Maurice (The Hormone monsters) have their back covered… well MOSTLY.

The series gives a fun point of view on this awkward stage of life that can sometimes leave teens confused and traumatized, showing negative reactions and habits they can develop if left to their own devices.

Maurice and Connie steal the show with their systematic manipulation and torture of these children, and I am eager to see what they have installed for them next season.

But aside from its monsters, racial and religious slurs, this show has continuity, as episodes connect and follow a cohesive storyline. Making it one of my best cartoons of 2017.

Big Mouth is available for binge-watching on Netflix. 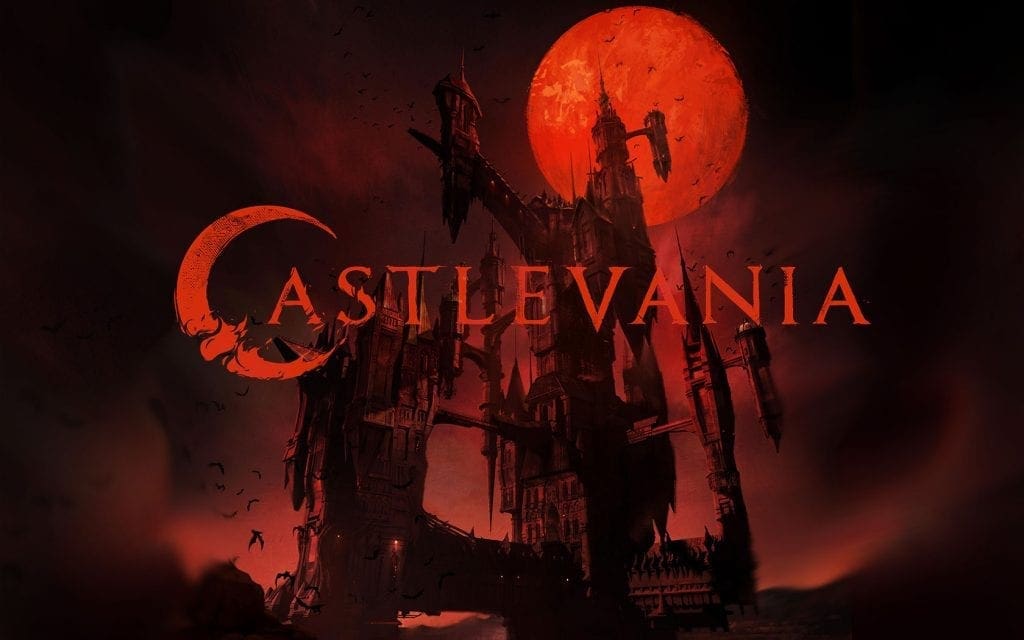 What horrors will you bring on the nation that killed the love of your life?

After his wife is burnt at the stake under false accusations of witchcraft, Count Dracula swears vengeance on the people of Wallachia. Releasing the armies and demons of hell on earth.

It’s left to Trevor Belmont, the last member of the disgraced family of demon hunters to put an end to this war on humanity. Aided by master magician Sypha Belnades and Alucard the halfbreed son of Dracula himself.

This animated series picks up during dark ages of civilization when people were easily manipulated and controlled by powerful men and zealots through fear and piety. Scientists were taken as heretics and sorcerers and executed for their beliefs.

Though short the first season was impressive, with well-animated fight scenes, and a captivating storyline. The voice actors were amazing bringing life and charm to its characters.

Castlevania is available on Netflix. 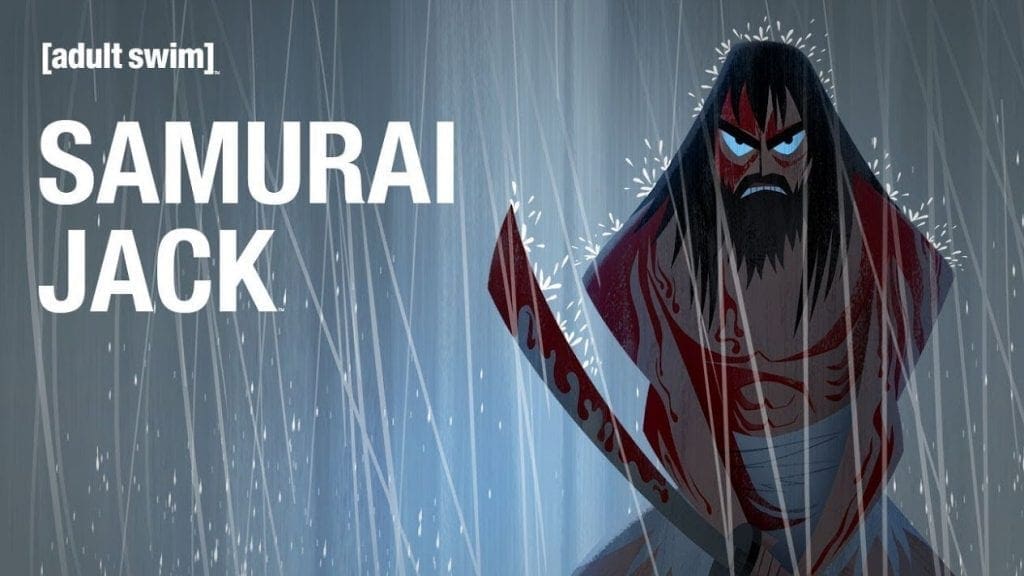 Set 50 years after the original series, the fifth season shows Jack as a broken man, unable to age or return home as AKU has destroyed all time portals in the world.

Tormented by his failure to save his people, Jack loses his will to carry out his mission.

But worst of all he has lost the SWORD.

The season starts off by introducing AKU’s latest killing force – THE DAUGHTERS OF AKU. These seven girls trained under harsh conditions continue their father’s quest to rid creation of the evil Samurai, destroying the wondrous world created by AKU (or so they’re told).

Fans will appreciate that even though it’s been a decade since the last season, the show not only maintains the action and humor that made it epic but improves itself by adopting matured themes seen in popular animated series. (Though it might ruin your childhood)

Season five doesn’t eradicate the past but reflects on it, showing us people Jack has saved through his actions while taking us down memory lane by reintroducing old characters.

Do you remember THE SAMURAI?

Samurai Jack is available on adult swim. (P.S. watch till the very end). 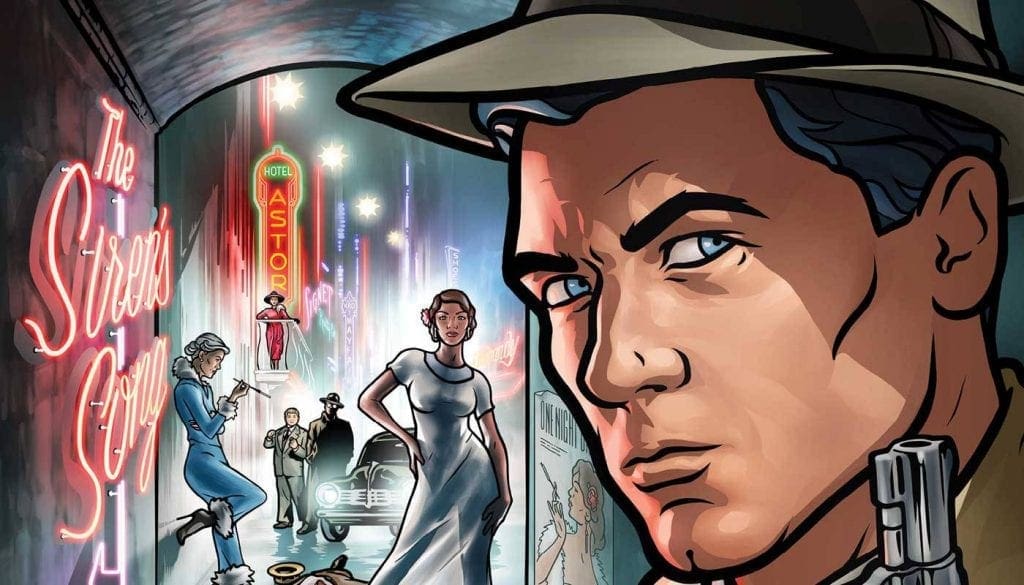 Last season saw Sterling Archer the world’s deadliest and daring spy, bleeding to death in a pool of his blood.

But to no one’s surprise, Archer isn’t dead.

After being shot by crazed actress Veronica Deane, the eighth season of our favorite spy series picks up with the death of Woodhouse (the butler) with Archer stuck in a coma.
The show takes a much darker tone with its cast, with timid characters such as Pam and Cyril becoming more devious and dangerous. While psychopaths like Barry redefine the word “INSANE” altogether. 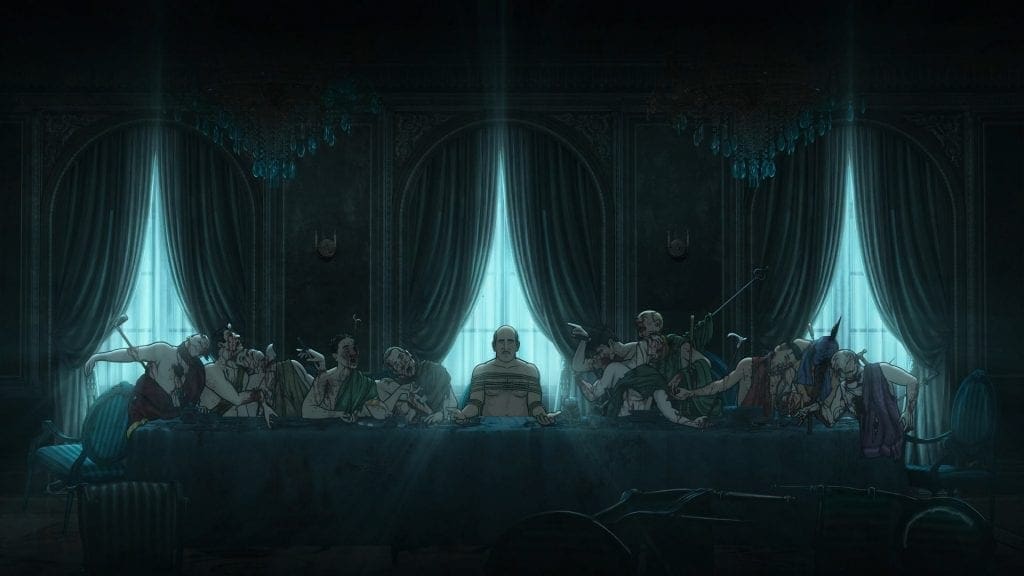 But despite its intensity, the season is entertaining and fun, earning itself a spot on this list.

The series follows the adventures of Sterling Archer and his drunk Mother (and boss) Malory, as they try to run an effective spy agency. They’re accompanied by a group of well trained, yet incompetent agents.
There’s Lana (the ex-girlfriend), Sheryl (another psychopath), Dr. Kreiger (the Mad Scientist), Cyril (the Nerd) and Pam (the beast).

Archer is available on FXX.