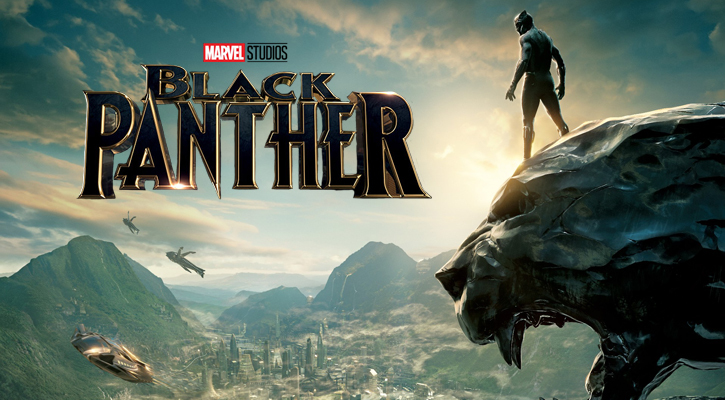 – “Uneasy is the head that wears a crown.”

Set  after the events of Civil war and the death of his father, Black Panther sees T’Challa return to his isolated African nation of Wakanda. To assume the trone . and the mantle of his ancestors. But as the king, he must now face the dark past of his country and lead it into the future.

To no one’s surprise, this movie pays tribute to the African culture. Embedding history and real-world issues of African countries within its story. The Wakandan dressing, dialect, and traditions were impressive, giving it a presence I haven’t felt since lion king’s opening scene.

Though visually amazing, the first half of Black Panther seemed slow-paced, slowly building up to the main story. But over time it evolves into a much deeper film, which shows how T’Challa on inheriting the throne, again inherits the sins and mistakes of the past generation.

Erik Killmonger, (The movie’s villain) takes the top of the MCU’s villain list. He drives the second half of the movie and gives the entire movie its charisma. His backstory (though cliché) highlighted a major issue in Wakanda. And although his ideas are vengeance driven and short-sighted, his determination and emotional pain were so well presented, I almost sided with him.

One of the greatest crimes of this movie (asides from that war scene) is sidelining T’Challa. After his wonderful performance in Civil War, I was excited to learn more about the man behind the mask. But Throughout the film, I never noticed the same level of energy from him as other crowd favorites such as M’baku or Okoye, or even Shuri.
And seeing as the movie is named after him, I expected it to go deeper into his character. And not just his family and country.

Black Panther is a wonderful movie that has opened the Marvel Cinematic Universe to endless possibilities, with its amazing scenes and concepts.