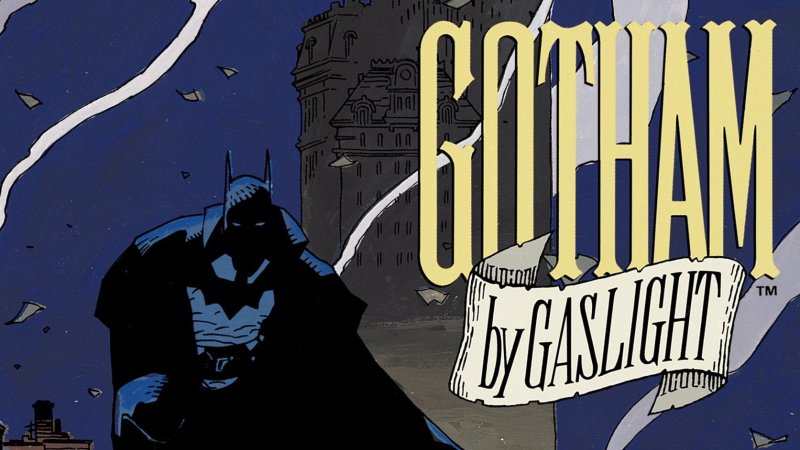 Batman: Gotham by Gaslight is a love letter to Batman fans. (or at least an apology for the Justice league version of the caped crusader)

Set in 19th century Gotham, it follows the Dark Knight’s attempt to capture one of history’s elusive serial killers, Jack the Ripper.

Gaslight strips the masked vigilante of his usual onslaught of gadgets. Giving him the opportunity to earn the title of “World’s Greatest Detective”.

The fight scenes between Jack and Batman are intense and captivating, showing both skill and experience of the duo each time they face-off.

But, the show’s true appeal comes from Catwoman’s zeal to stand up for the defenseless victims of Jack.  Her playful and sleek nature thrives in this movie and succeeds in complementing Bruce’s serious persona

Other characters such as  Hugo strange and Sister Leslie, help build the mystery around Jack’s identity and deliver its final twist. (you’ll never guess who it is)

Batman Gotham by Gaslight is a thrilling animated movie that pays homage to core aspects of the Dark Knight’s history. And Though the story drags-on at certain points, it cleverly introduces certain elements of Bat-mythos

What do you think of our review? Let us know down in the comments section. Or tweet at us @RealCinemaHub.