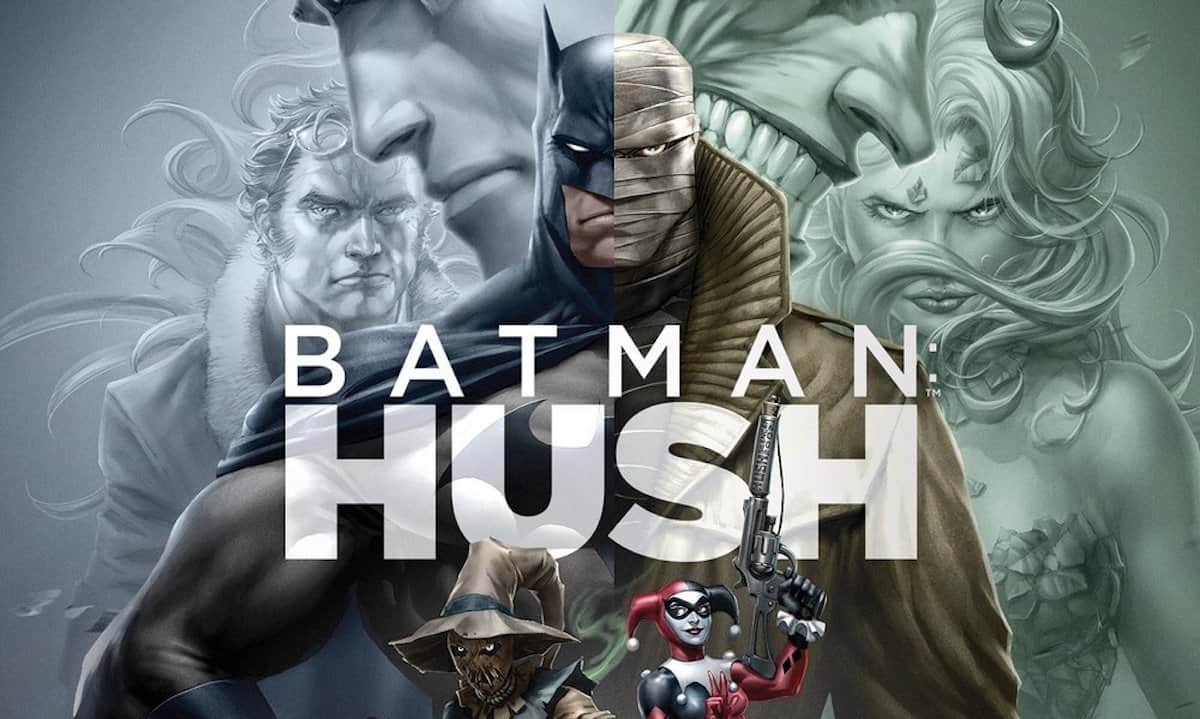 How Batman: Hush Stays True to its Core Story (Mostly)

Batman: Hush is the latest addition to the New 52 DCAU. And it sees a mysterious new foe working with Batman’s rogues to take out the Dark Knight.

Hush, mostly stays faithful to the Comic Book.
However, I prefer the Comic to the animated movie (for reasons that will soon become clear).
And if you want to listen to the original story read to you in a dramatic voice. Check out this YouTube channel  Comicstorian, (it’s not a promotion, I’m Just fan).

The main reason I still prefer the Comic, is because of its satisfying end.  Nothing in this movie beats Batman reminding Riddler, that Ra’s Al Ghul will never stop looking for whoever used his Lazarus pit.
And while I’m all for adding a new twist to an old story, can’t help but think about the adage that says “Don’t fix what’s not broken.”

(And don’t get started on Hush’s real identity). 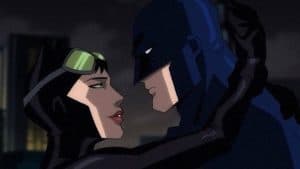 But that doesn’t mean Hush was terrible.

As expected from a D.C. Animated Movie, the action was Top Notch. And it also brought a purrfect introduction to The New 52 Catwoman (voiced by Jennifer Morrison).

But what surprised me about the most about Batman: Hush, was how it gave me fights and interactions I never knew I wanted in animation.
From Batgirl vs. Catwoman. To the fantastic confrontation, Batman had with Amanda Waller. This animated film most of the right notes.

However, one thing I’m glad the movie didn’t change too much, is the main story of Batman: Hush.
Because while a mysterious villain organizing Batman’s enemies to destroy him is an excellent concept, Hush is really about Batman and Catwoman’s relationship.
And how despite true happiness being in his reach, Batman’s trust issues  (or no kill Code in the movie), is the real reason why they’re not together.

RELATED: Batman: Hush – Every Change The Movie Makes From The Comic

Batman: Hush might not have the satisfying the end of its Comic counterpart. But it mostly keeps true to the core plot of an iconic story.