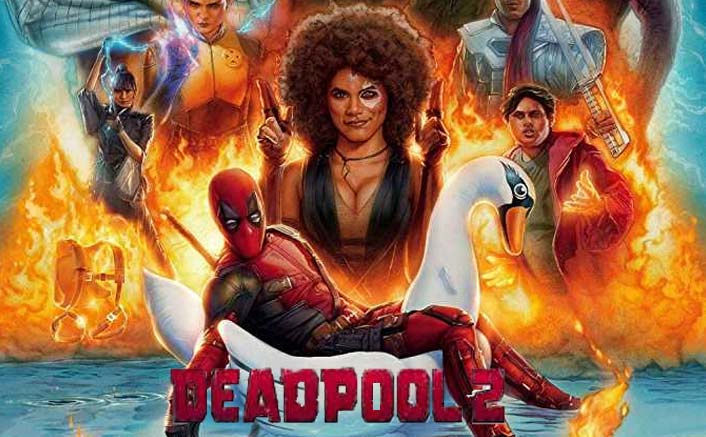 The Merc with a mouth (AKA Deadpool) is back. And this time he’s forming his own team of mutants to protect a teenage boy with superpowers from the time-traveling cyborg, Cable.

Now I am not a fan of the first film, I thought it was an over-hyped movie with too many jokes and not enough story. But Deadpool 2 is a truly funny movie that adds depth not only to our foul-mouthed superhero but also to his supporting cast.

Like all family movies (such as “Cinderella” and “The Lion King”), Deadpool 2 begins with the death of a loved one. And this sets our X-Men (trainee) on a journey of self-discovery and eventual Redemption. However, redemption doesn’t come for Deadpool alone. 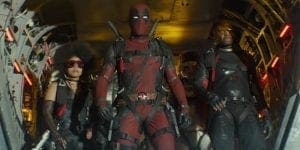 Cable (played by Josh Brolin), is a human force of reckoning. He wastes no time identifying his target and objectives throughout the film. And although his motivations are vague at first, by the movie’s end we find out he has a soft side (for a cyborg at least).

But it’s the X-force that shocked me into liking this film. Even with their brief appearance, they make enough moves to become the true stars of the movie. With characters like Domino, showing us how luck can be a superpower. And Dopinder, how a cab driver with no powers can still save the day.

But what shocked me the most about DeadPool 2, is its a near perfect balance of  comedy and seriousness. Yes the usual poorly timed joke might occur here there. But when we needed to see Wade in a vulnerable place,we got it. (That’s a balance not even Infinity War got right)

As with the last DeadPool movies, some jokes land while others drag on for too long. And as a result, this movie walks a fine line between funny and annoying.
But it’s the visual effects in the final act that didn’t do it any favors. I found it distracting as it ruined important character moments.

But, asides from those issues, I enjoyed this film.

Deadpool 2 gave our capeless red superhero a purpose and a bright future (Something I felt the first movie lacked). And needless to say, I recommend you check it out. (P.S. PLEASE MAKE SURE YOU WATCH THE AFTER CREDITS SCENE. IT’S INSANE)