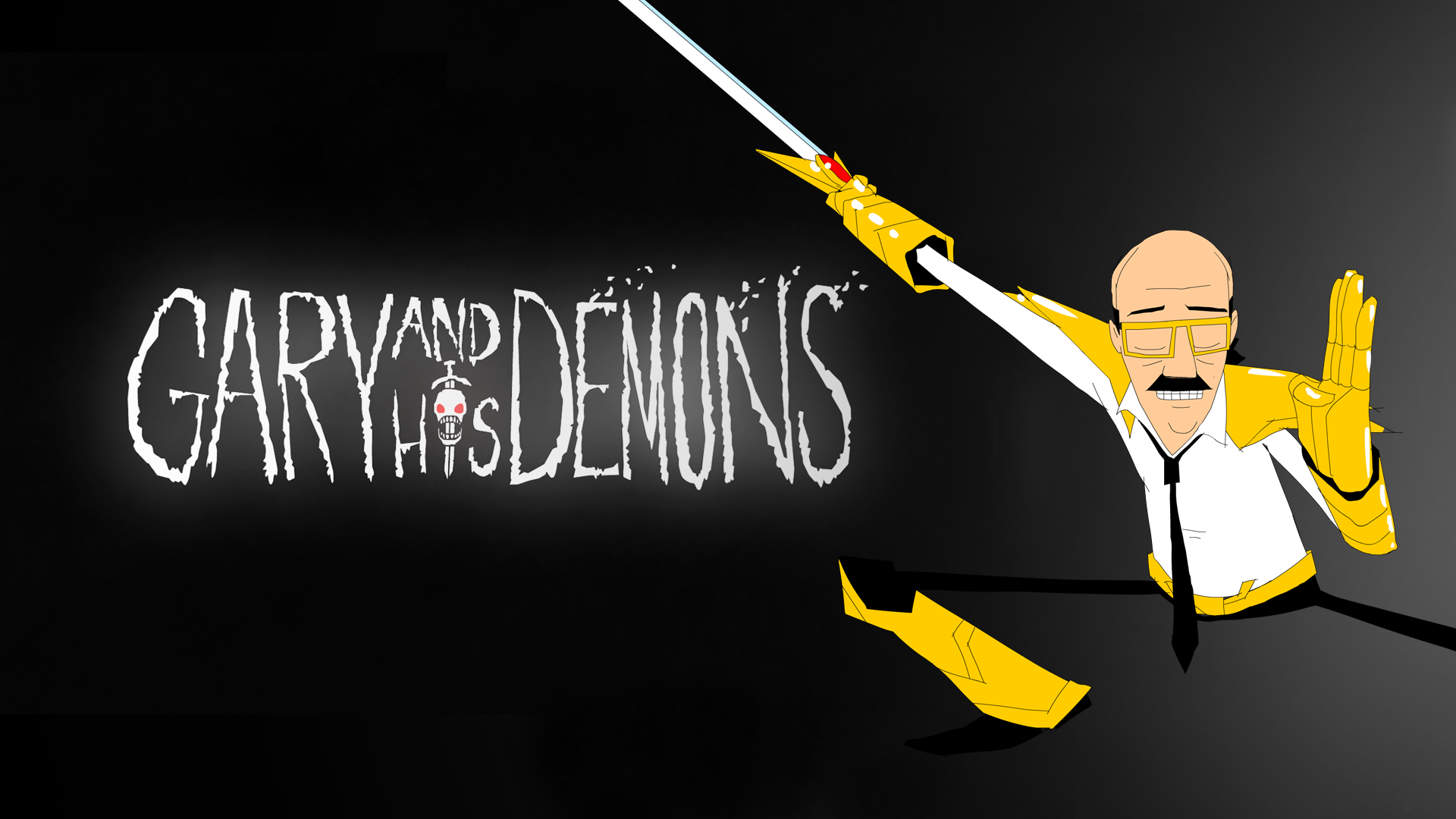 Why Gary and His Demons Reminds Me of Rick and Morty

Burdenedby his “Chosen One” status, Gary (a Demon Hunter) struggles to stay interested in the Earth-saving duty he never asked for and doesn’t want.

After serving as the “Chosen one” for 30 years, Gary not only hates his job as a Demon Hunter but eagerly looks forward to his retirement.
This resentment is mostly due to the depressing and somewhat adventurous life that Gary’s lived in the last couple of decades.

The show does a wonderful job of keeping things simple while teasing a much larger world and story. Over the course of the season, the series introduces the audience to various types of Demons. From Mirror monsters to succubus and shape-shifters, the world of Gary and His Demons is depicted as a place that never lacks trouble nor excitement.

However, the Demons Gary faces aren’t all bloodthirsty or murder driven. While some of them turn out to be more interesting by serving as informants and allies during his missions. The real Demons Gary must contend with are the disasters and disappointments he experiences in a job he never asked for and now despises.

The fight scenes were ok although a few of them left me impressed. I especially loved how they flow seamlessly and subtly showing off Gary’s experience, without interrupting the story.

Gary and Rick (from Rick and Morty)

But perhaps the most interesting feature of this series is Gary’s semblance to Rick Sanchez from Rick and Morty.  Both characters are terrible human beings, who couldn’t try to care less about anyone else in the world. In fact, if this show was in the Rick and Morty universe, am almost certain that Gary would be the Demon Hunter version of Rick Sanchez on the council of Ricks.

Possessing a good story and an even better execution, the only crime “Gary and His Demons ” commits is being too short. With Eleven minutes per episode, the entire first season (for me at least) felt like an animated short and left me wanting for more. I hope the second season is longer.

If you looking for a simple, fun and levelheaded animated fantasy to binge watch, Gary and His Demons is a great a place to start.