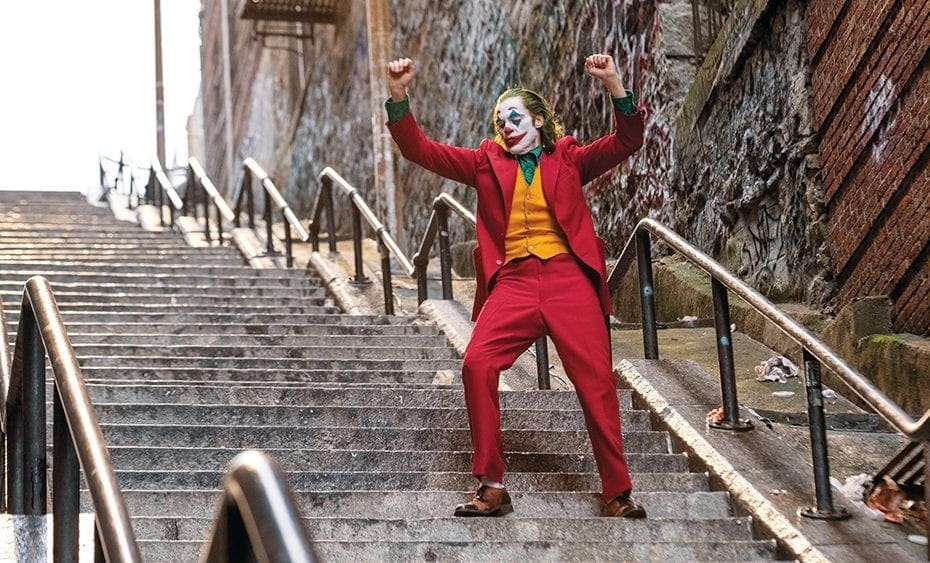 Home » Movies » Joker Teaches Hollywood How To Make A Billion Dollars From A 62.5 Million Budget (Read Our Review)

Joker Teaches Hollywood How To Make A Billion Dollars From A 62.5 Million Budget (Read Our Review)

As of the point of updating this post, Joker has made 1.017 billion dollars in Box office returns. This makes Joker the first R-rated movie to ever make a billion dollars worldwide.

Since its debut, the new golden child of DC and Warner Bros has been smashing records left and right. As of last month, it became the highest R- rated movie ever. And now, it is the most profitable Comic book movie ever (Source – Forbes).

And it achieved all this, on 62.5 Million Dollar budget (without opening in China).

JOKER DIRECTOR TODD PHILLIPS THANKS FANS FOR GETTING JOKER TO ONE BILLION DOLLARS.

But what’s Joker About?

Joker is without a doubt, one of the most thought-provoking and disturbing films I’ve ever seen. Even after seeing the movie, I still find myself trying to take in the Movie and its Message.

To quote a friend, “Joker hits you in waves.”

Joker follows failed comedian Arthur Fleck, who seeks a connection with anyone as he walks the streets of Gotham City. Isolated, Bullied, and disregarded by society, Fleck begins a slow descent into madness. As he transforms into the criminal mastermind known as The Joker.

One of the many things I appreciate about Joker is how it efficiently uses every scene to express its message. The movie wastes no time in showing Arthur as an outsider in Gotham.
And despite suffering from serve depression and disability that causes him to laugh uncontrollably, society still picks on him.

Arthur’s only comfort comes in the form his mother, whom he cares for. And his role model, Murray, a late-night talk show host, whom he looks up too (But more him later).
However, things take a turn for the worst when the City cuts funding for Arthur’s medication and Treatment. And then to make the situation much worse, Arthur gets fired after a friend betrays him. 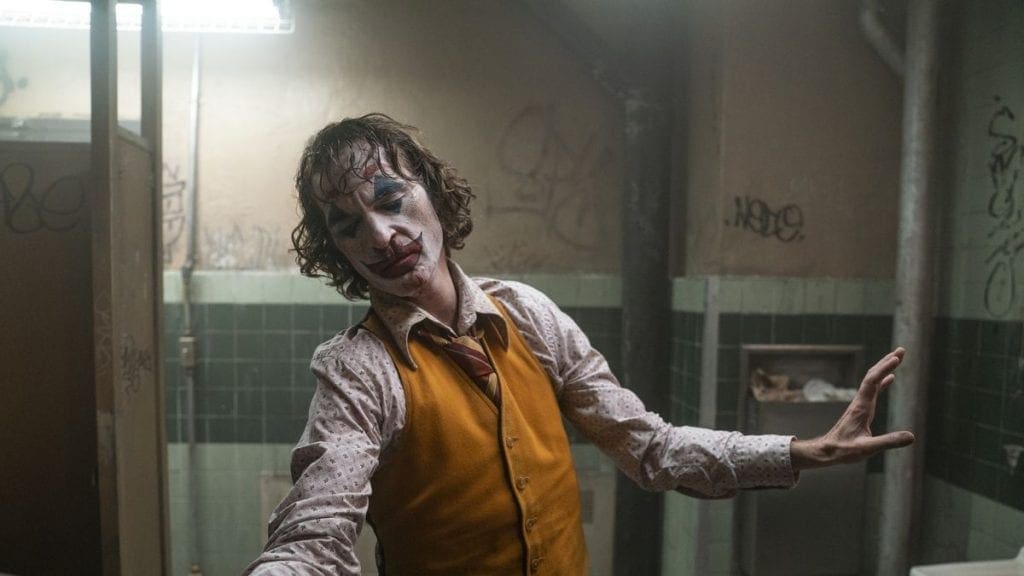 This man’s life brought him so much sorrow and pain that he tries to escape through daydreaming and fantasizing. But no matter how far he goes in his fantasy, he’s always returned to the harsh reality of his life.

Arthur’s tipping point comes when he kills three men from Gotham’s upper-class who try assaulting him because of his condition.
However, when the media reports on this incident, they refer to it as a tragic event that saw three fine men losing their lives.
When the fact is, if those men had killed Arthur, almost no one Gotham would care.

And when Arthur realizes this, he runs into a bathroom stall and begins dancing, like a person reborn.

Think about it, how many times have we dismissed people we see everyday for not being up to our standards.
And just like that, we might not unknowingly push a person over the edge, without considering what he/she has been through (Which in most cases could be a shitty day).

And this point is perfectly depicted in the words of Thomas Wayne who said, “Anyone who can’t get their life together is a clown.”
This statement causes a riot amongst the lower class of Gotham, who start chanting, “We are all clowns.” And they were right to riot, because not every citizen in Gotham was fortunate enough to be born into wealth.

In the end it was Arthur himself who gave the perfect summary for Joker when he said:
“What do you get when you cross a mentally ill loner with a society that abandons him and treats him like trash? You get what you f**king deserve!”

While Joker might not be a movie for everyone (mainly because it’s R rated). I feel anyone who can see Joker, should see it.  Because in the end, Joker is a movie that asks us as members of society to try to place ourselves in our neighbors shoes.

But for the fact that Joker takes place in the 1980’s Gotham and its message still applies to today’s society shows how good the movie is.

Joaquin Phoenix’s performance as the Joker was amazing. And it would be a crime against cinema if he doesn’t get at least nominated for an Oscar.

2 thoughts on “Joker Teaches Hollywood How To Make A Billion Dollars From A 62.5 Million Budget (Read Our Review)”