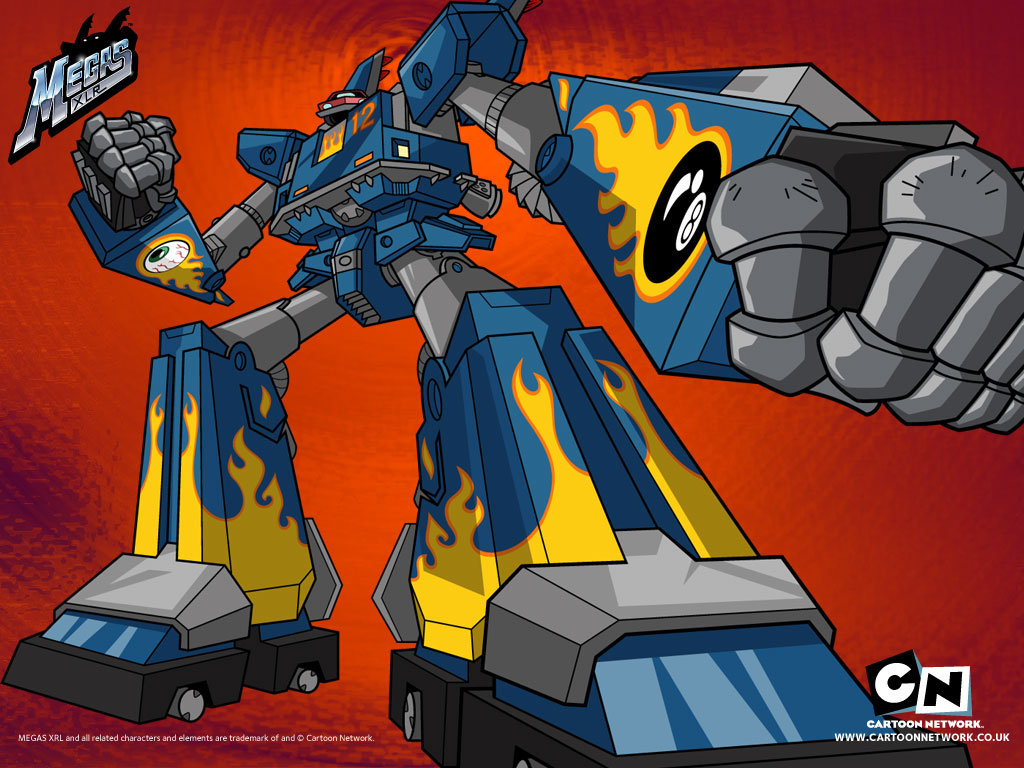 Over a decade ago Megas XLR was one of the most popular shows on Cartoon Network, showing with the likes of Samurai Jack and Kids Next Door. Now we barely remember the epic series, despite its mad theme song.

But was it as good as we remember?

The series follows professional slackers Coop and Jamie, on their adventures with a giant robot from the future called Megas. With the help of its original pilot Kiva, they defend the earth from aliens, Coop, and other monsters. (But mostly from Coop)

After all these years the show maintains its sense of humor and irony, mocking popular clichés. Such as the convenient display of bulls**t powers to save the world at the end of every episode.

Although the storyline remains unfinished, I found it even more interesting than some modern-day animated series. However, the same cannot be said for its action scenes.

For most 90s kids, Megas XLR was the ultimate fighting robot cartoon, one that put the power rangers to shame. But on re-watching the series, I found those same scenes that gave us joy and excitement to be single action comic strips put together to mimic actual fighting.

At the time of its premiere, Megas XLR was a badass cartoon series. And while it's still really funny and fun to watch, its action scenes fall short in comparison to present day animated series. (Though it's nice to see how far we've come)

But at least we'll always have that insane Theme Song.

3 thoughts on “Megas XLR (Classics Review): Does It Still Hold-Up?”