Movie Review: Why I Loved Netflix’s The Devil All The Time 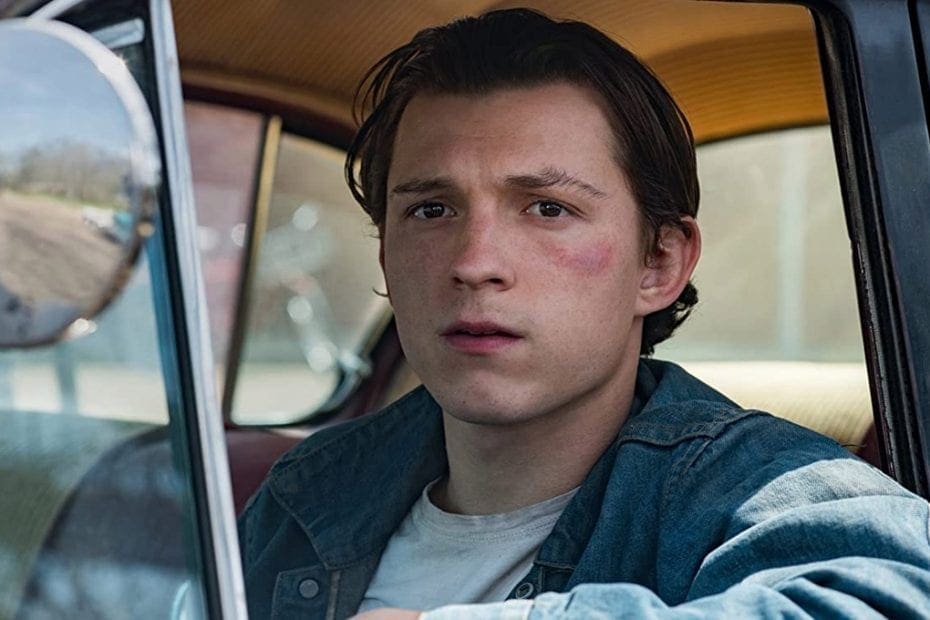 Where To Watch The Devil All The Time:

Netflix’s The Devil All The Time is yet another fantastic movie from the streaming giant. And one I never expected them to release, let alone execute so well.

The movie is a Gothic thriller that cuts across multiple generations and follows several characters in the small towns of Knockemstiff, Ohio, and Coal Creek, West Virginia.

The central theme behind the entire movie is religion. And the film uses the stories of various characters to show the dangers of blind faith and religious extremes.

While stories like Willard Russell show how good intentions often lead to the worst harm. Others, like that of Rev Preston Teagardin, show how people use religion to justify terrible deeds.

But what’s incredible about this fantastic movie is how it links each character’s story to the other (Whether they know it or not). Each person’s decision has an unexpected butterfly effect on every other character. And while it might appear that act of God or a coincidence linked so many lives together. I, on the other hand, agree with the Narrator, “It was a bit of both.”

One other interesting aspect about this movie is how it reflects its title in each character’s life and story.

You’d expect The Devil to dominate a movie titled “The Devil All The Time.” But the real Devil most characters end up facing are the temptations from their inner desires.

Power, Sex, Anger, Death, the film uses each character to represent a different vice or issue. And while some characters are in a relentless battle with their desires, others give in and face unfortunate consequences.

In Arvin Russell’s case (Tom Holland), he has the unfortunate luck of facing both his inner issues and the evil people that threaten his family.

As a child, Arvin saw religion drive his father towards suicide. And this experience created a severe hatred and disbelief for prayer within him.

Throughout the film, we see this disbelief and rage only grow stronger with each obstacle Arvin faces. And it’s only when Arvin lets go of his Anger that he finally moves on and dreams about a better life with a new beginning.

The Devil All The Time is a dark and disturbing movie that delivers a fantastic multi-narrative story. The film dares to question religion in society and shows the dangers of blind faith through its characters.

I can’t recommend this film enough. And if this and “I’m Thinking Of Ending Things” is Netflix’s new caliber of movies, then I’m all for it.

Check out our September Movie and TV Guide for recommendations on Movies, TV Shows, and Animations to try out this month.