Home » Movie Reviews » The Invisible Man is The Best Psychological Horror Thriller to Watch With Friends.

The Invisible Man is The Best Psychological Horror Thriller to Watch With Friends. 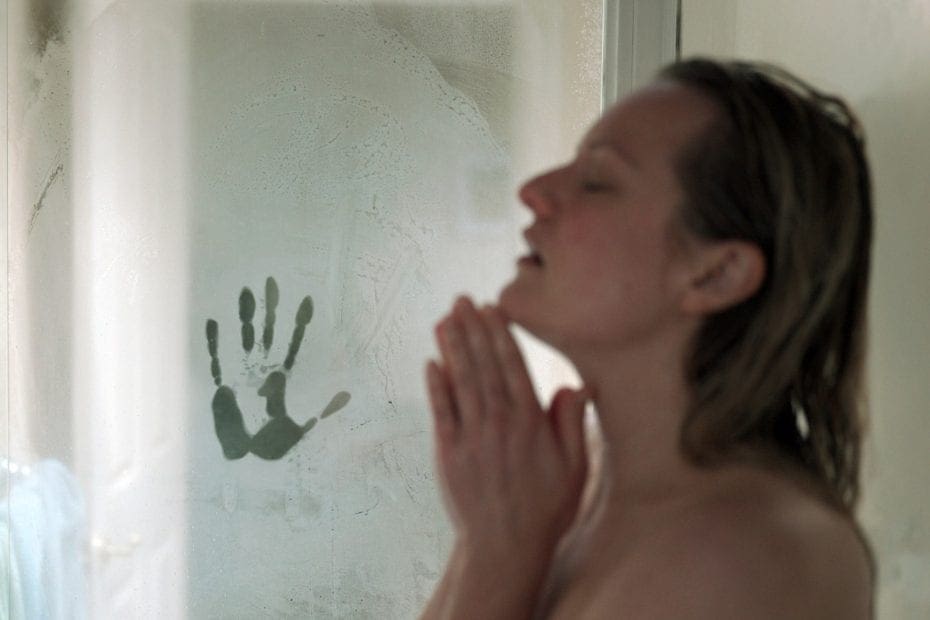 Where To Watch The Invisible Man:

The Invisible Man follows Cecilia Kass, a woman who, after years of abuse, finally leaves her controlling boyfriend.

But when Cecilia learns that her ex, Adrian, has committed suicide, she suspects he staged his death. And as a series of coincidences turn lethal, Cecilia becomes convinced that Adrian is alive and has a found way to terrorize her by becoming Invisible.

From the very beginning, The Invisible Man proves to be a clever and creative psychological thriller The movie excels at using subtle suggestions to mess with both its main character and the audience.

The best part of the movie came when we were looking for signs for another person in the room. At that moment you suddenly notice subtle things, like a moving object or another person’s breath. And then you start thinking, is Cecilia alone in the room? Or is Adrian standing right next to her?

But what’s really terrifying about The Invisible Man is how well Adrian’s plan works.

He slowly pushes Cecilia to the edge, knowing no one would believe her Invisible stalker story. And after successfully isolating her from her friends and loved ones, he then moved in for the final blow.

But Cecilia refused to go down without a fight. And soon, she makes Adrian pay for everything he did to her.

On aspect that the Invisible man Interesting for me, was The brilliant acting of Elizabeth Moss.

Moss’s acting made every nervous breakdown that Celica had believable. And it’s thanks to her acting that I could relate to the mental torture that Cecilia suffered at Adrian’s hands.

My only issue with The Invisible Man is that it doesn’t take security cameras into account. I mean, if Cecilia had even one camera around her, she could easily use its footage to prove that someone was stalking her.
But I guess if they went that route, the movie would probably be 30 minutes long.

The Invisible Man is a beautiful movie that shows a woman trying to Seize Control of her life. Thanks to its subtle mind games and an incredible cast, The film gives an experience that should be shared with friends and family.