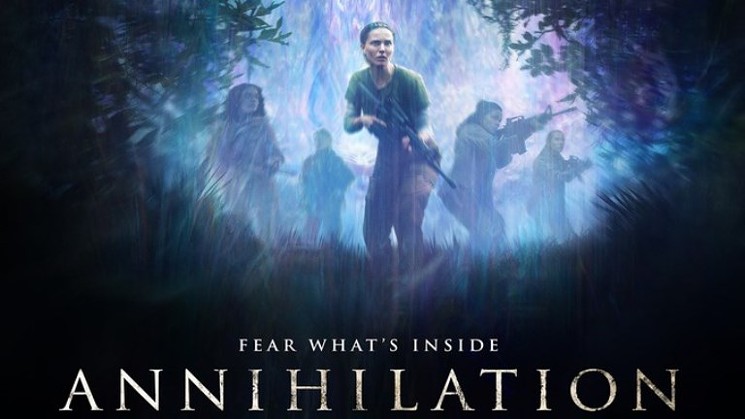 I love watching movies (that’s why I have a blog about them), but every now and then I see a movie and wonder,

”What the Hell did I Just watch?”

Here are the Top Five movies guaranteed to blow your mind.

The 2010 smash hit from Christopher Nolan does a fantastic job at introducing viewers to a new world with delicate rules.
But just when you think you understand Inception, the movie then delivers the classic Christopher Nolan mind-fuck with its ending scene.

Arrival is a fantastic sci-fi movie that stars Amy Adams as a language professor who recruited by the US Army to assist them to decode the purpose of aliens that have landed around the world.

But despite its compelling storyline, the movie commits the unforgivable act of mind-fucking with the audience, when it reveals that the end is actually the beginning and the beginning is really the end.  (I know my brain hurts too) But in spite of that, Arrival is still one of my best movies ever.

From Mr. Mindfuck Himself comes this apocalyptic sci-fi that follows a group of space explorers tasked by NASA to investigate three potential life-sustaining planets and find a new home for humanity.

Now Interstellar is a visually stunning movie that tells a compelling story of how a bond between a father and daughter can extend beyond space and time.

The movie’s mind-blowing moment came, when it reveals that cooper (played by Matthew McConaughey) was the ghost that told Murph (his daughter), the formula to solve gravity propelled space travel and save humanity from the apocalypse. And he did this from a black hole in another galaxy, thanks to advanced humans, who understand 5-dimensional space physics.

(And if you think that’s too complicated, wait until you see the Actual Movie.)

Annihilation follows a group of military scientists who enter a mysterious wall of light called “The shimmer.” With the intention of discovering the motives behind the strange anomaly

I prefer to see Annihilation as a special case because Similar to the movie in the number one spot, the mind-blowing aspect of the movie starts from the very beginning. And while the movie has its slow moments, it’s definitely one of the best mind-blowing movies on Netflix.

And if you need proof check out The Full Review.

The movie follows a couple whose relationship undergoes trials when a series of uninvited guests arrive at their home, disrupting their peaceful existence. But the movie then descends into a metaphorical commentary about humankind’s relationship with God. And how mankind abuses mother nature and the environment.

For the Brave and Curious check out our full review

Do you agree with our list? Let us know down in the comments. And please tweet us your Glass movie experience at @RealCinemaHub