What to Watch: December’s Movie And TV Guide 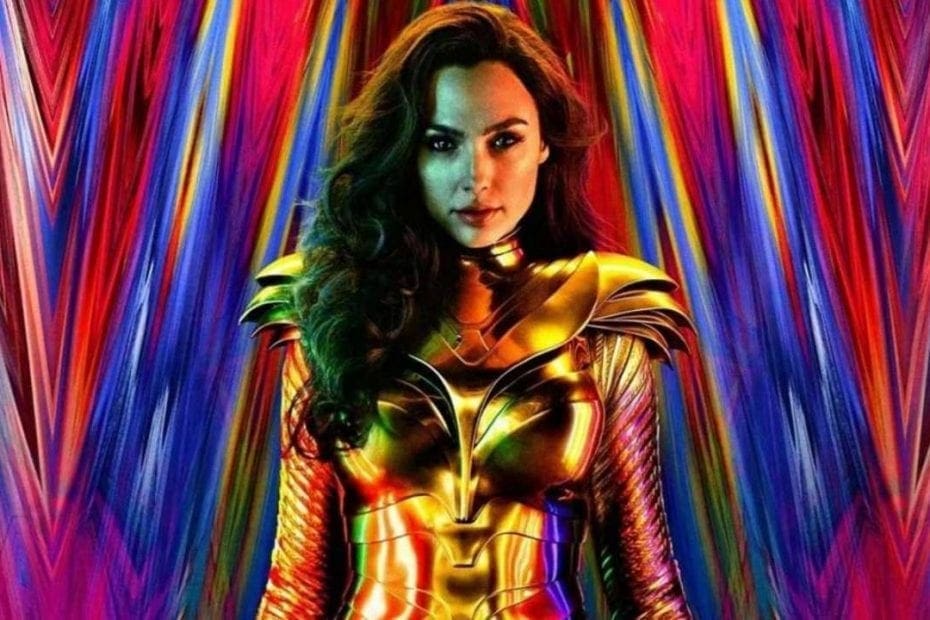 Happy Holidays Guys!!! I’m sorry for the hiatus, but I’ve been dealing with a few personal issues for the past month. However, I’m back now, and I’m ready to tell you what Movies, Shows, and Animations to look out for this Holiday season.

This month is stacked with a variety of different genres to choose from. And so, without further delay, here’s Watch To Watch in December 2020.

Where To Watch Sound of Metal:

Sound of Metal sees Riz Ahmed star as a heavy-metal drummer, whose life is thrown into free fall when he begins to lose his hearing. Read Our Review

Where To Watch Selena:

Selena: The Series tells the tragic life story of Selena Quintanilla, the Queen of Tejano music and an iconic Mexican-American pop star. The series follows Selena’s rise to fame and shows the many sacrifices she and her family had to make along the way.

Where To Watch Black Bear:

Black Bear sees a filmmaker at a creative impasse seek solace from her tumultuous past at a rural retreat, only to find that the woods summon her inner demons in intense and surprising ways.

Where To Watch Mank:

1930s Hollywood is reevaluated through the eyes of scathing wit and alcoholic screenwriter Herman J. Mankiewicz as he races to finish the iconic masterpiece “Citizen Kane.”

Where To Watch Euphoria: Coming Soon

Rue and the rest of the cast of Euphoria returns this month with the first of two holiday episodes, which picks up just after the events the first season.

Where To Watch Attack On Titan Season 4: Coming Soon

After the mind-shattering events of Season 3, The fourth and final season of Attack on Titan will see Eren and the rest of the Survey Corps cross the sea to face their final foes.

Where To Watch Alice in Borderland:

Arisu – a listless, jobless, and video-game-obsessed young man – suddenly finds himself in a strange, emptied-out version of Tokyo in which he and his friends must compete in dangerous games in order to survive.

Where To Watch Wolfwalkers:

A young apprentice hunter and her father journey to Ireland to help wipe out the last wolf pack. But everything changes when she befriends a free-spirited girl from a mysterious tribe rumored to transform into wolves by night.

Tensions rise when trailblazing blues singer Ma Rainey and her band gather at a recording studio in Chicago in 1927.

Where To Watch Wonder Woman:

The long-awaited Wonder Woman 1984 sees Diana square off against Maxwell Lord and the Cheetah, a villainess who possesses superhuman strength and agility. Read our Review

Where To Watch Soul: Coming Soon

Soul follows a middle-school band teacher whose life hasn’t quite gone the way he expected. But when he travels to another realm to help someone find their passion, he soon discovers what it means to have a soul.

A Young Woman, traumatized by a tragic event in her past, seeks out vengeance against those who cross her path.

What Are You Watching This December?

Feel free to tell us what you are watching this time of year down in the comments (it doesn’t have to be a movie from this list). Or you can tweet us at @RealCinemaHub. Have a wonderful Christmas, guys (and hopefully a better New Year).