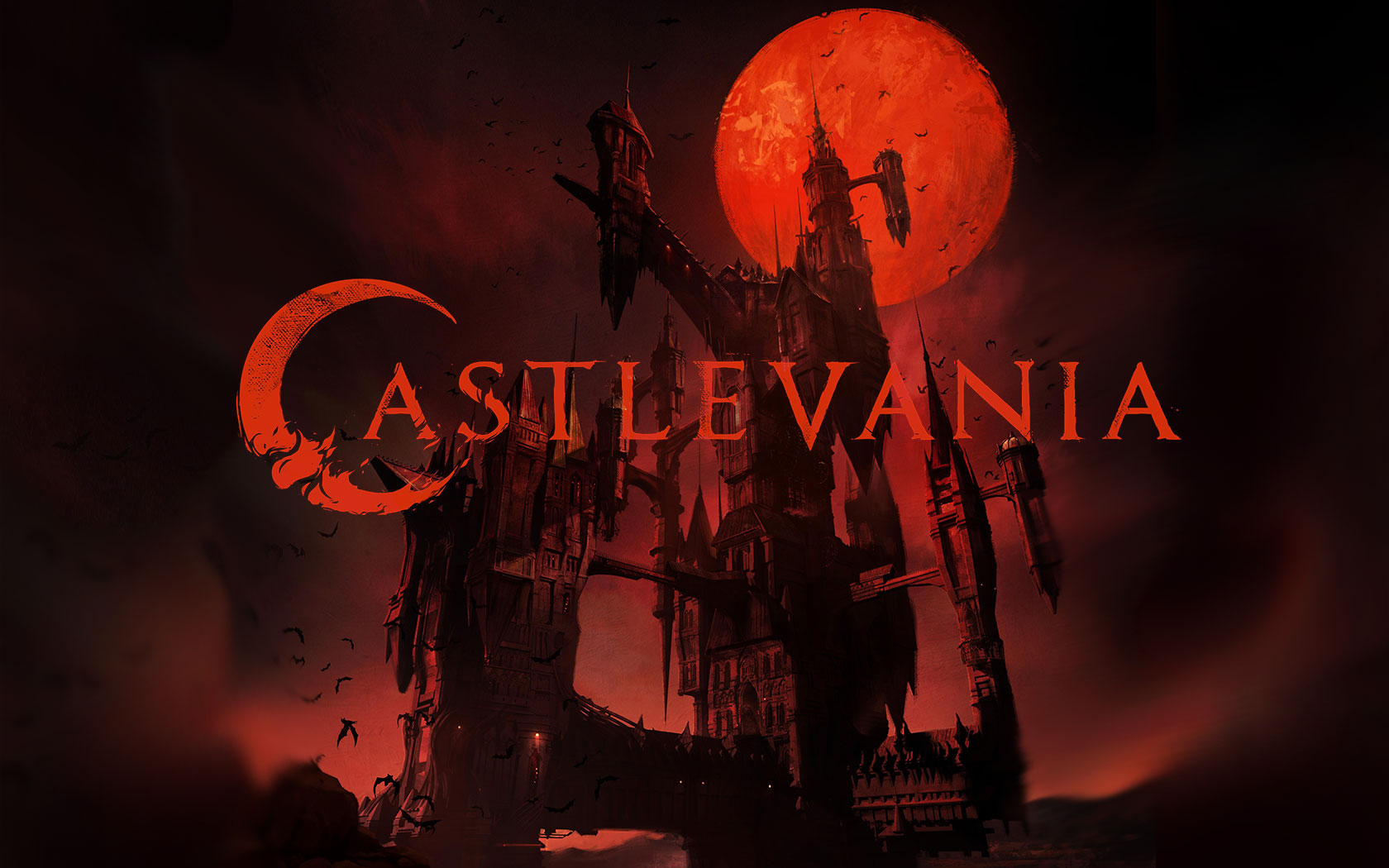 Castlevania Season 2: Dracula at War With Himself

Castlevania returns with a season packed with Deception, Manipulation, and Blood (lots of Blood).

However, rather than immediately give us the epic showdown between Dracula and his half-breed Son, Alucard. The series introduces fans to new characters in the form of Dracula’s Devil Forge Masters and war Generals.

Similar to a typical episode of Game of Thrones, Castlevania’s second season partly focuses on the schemes that quietly brew in the background, while Dracula’s war on humanity continues. 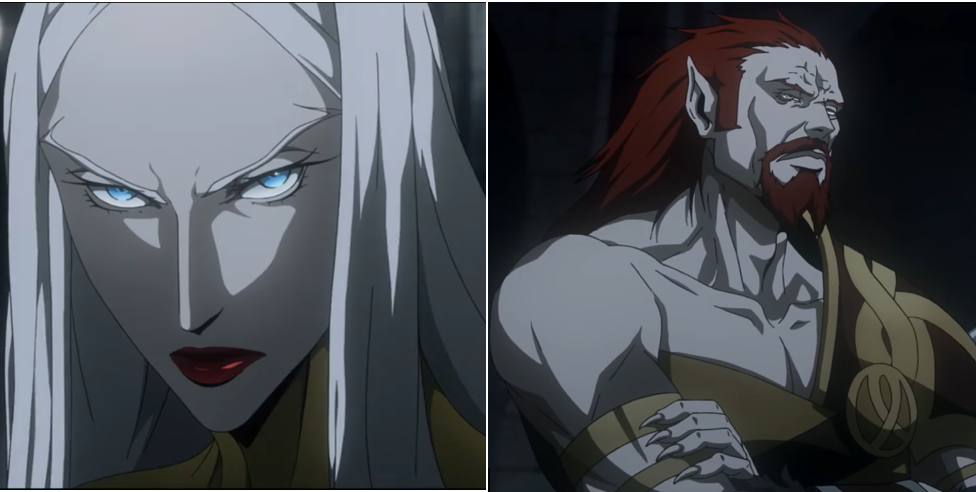 It’s at this point we’re introduced to Carmilla of Styria. While secretly pushing her own agenda, the vampire mistress wastes no time exploiting the division within Dracula’s Generals.
However, out all of the generals, Godbrand remains the most eccentric. This dude is the literal definition of a Viking who lives to Fight, F**k and kill.

The Forge Masters, Hector, and Isaac prove to be an interesting pair.
Asides their unique ability to turn the dead into demons, the two possess a sense of loyalty and intellect that even Dracula respects.
However, through a little help from Carmilla, Hector loses confidence in his master, and Dracula suffers the inevitable betrayal teased since the first episode.

But what about our brave heroes? Trevor, Sypha, and Alucard.

Still hell-bent on killing Alucard’s father, the gang travels to the ancestral home of the Belmont family. In order to find a way to stop Dracula and his army of NIght hordes. 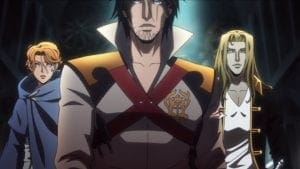 Now, from the first season, I have always found Castlevania’s fight sequences to be top Notch. But this season breaks that record by establishing each member of the group as a capable fighter in their own right.
While Alucard proved he can take a serious beating, Trevor’s skillful and resourceful nature never failed to leave me impressed.

The true surprise, however, came from Sypha’s Magical skills. Her imaginative and deadly use of the elements were a sight to behold and solidified her as a major badass.

Sypha's Magic skills are insane. And that soundtrack that in the final fight was just fire #Castlevania Click To Tweet

But if there is a word that summarizes Castlevania season 2, it’s emptiness. This emptiness cuts across most characters this season, but its Dracula who left most broken and desolate. After losing the love of his very long life, the vampire lord lost the will care about anything or anyone. Except for the death of the race of people that took her from him. In his own words “I must be dead already.”

While Castlevania season 2 starts out as a slow, it elevates certain characters into strategic positions of power for the next season. But if all you want is a brutal display of fighting and magical skill, trust me you’re in the right place.