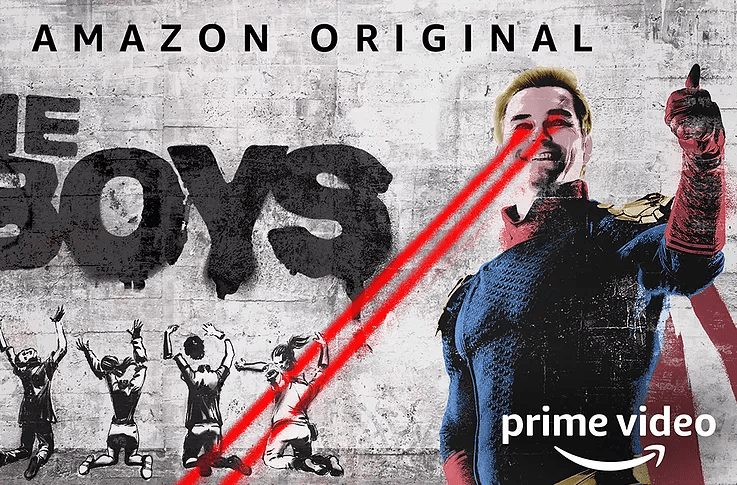 The adventure continues with second half Young Justice, which sees the return of old heroes and Villains, as well as new faces from across the DC Universe.

Following the events of Avengers: Endgame, Spider-Man must step up to take on new threats in a world, which has changed forever.

DOWNLOAD THE FULL WHAT MOVIES TO WATCH IN JULY 2019 INFOGRAPHIC

Midsommar is anticipated horror movie release from A24 (The Makers of Hereditary).

The movie follows a couple who travel to Sweden to visit a rural hometown’s fabled mid-summer festival.
But what starts as an idyllic retreat quickly devolves into an increasingly violent and bizarre competition at the hands of a pagan cult.

If you’re Looking for what to watch on Netflix this July, look no further. As Stranger things returns on July 4th.
When a young boy disappears, his mother, a police chief, and his friends must confront terrifying forces to get him back.

When a mild-mannered Uber driver named Stu (Kumail Nanjiani) picks up a passenger (Dave Bautista) who turns out to be a cop hot on the trail of a brutal killer, he’s thrust into a harrowing ordeal where he desperately tries to hold onto his wits, his life, and his five-star rating.

I believe I speak for everyone when I say The Lion King is one of the most anticipated movies of 2019.

Lion King is a live-action remake of the 1994 smash hit animation. And it follows the young lion prince Simba, who after the murder of his father flees his kingdom only to learn the true meaning of responsibility and bravery.

Catch the Lion King in Cinemas this July.

Another Netflix series to watch out for this July and a personal favorite.

After managing to escape, the team now faces the most challenging part of the professor’s plan, surviving.
But when Spanish forces capture Rio, Tokyo and The professor get the rest of the family together to make a final stand against the Spanish government.

The DC Animated Universe continues to expand with the arrival of 13th installment, Hush, which sees a mysterious new villain trying to take out Batman.

Leonardo DiCaprio, Brad Pitt, and Margo Robbie, Star in Quentin Tarantino’s ninth Movie. And it follows a faded television actor and his stunt double strive to achieve fame and success in the film industry during the final years of Hollywood’s Golden Age in 1969 Los Angeles.

When Superheroes abuse their Superpowers instead of using them for Good, The Boys embark on a heroic quest to expose the truth about the ”The Seven” and Vought –the conglomerate that covers up their dirty secrets.