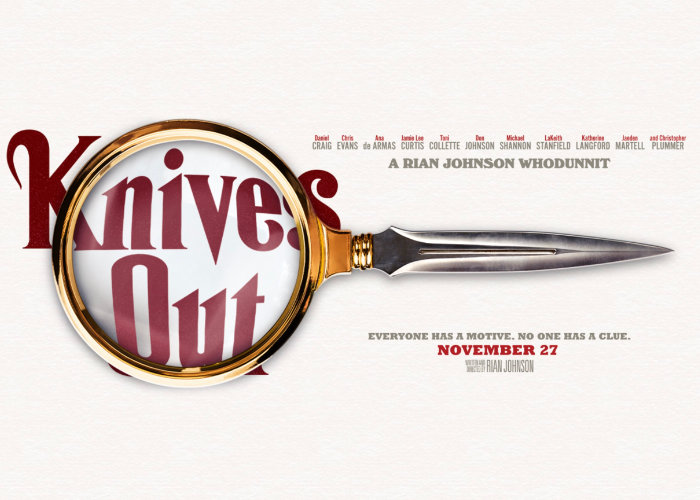 What Are You Watching In November 2019?

Yes we’re in November, and yes November comes with yet another Terminator Movie (but this one actually seems Good). But asides Arnold coming back ( again), November actually features a lot of promising Movies (Especially on Netflix).

And without further delay, here are the Top Movies to watch for on Netflix and in Cinemas in November 2019 (Enjoy).

Decades after Sarah Connor prevented Judgment Day and re-wrote the fate of the human race. Dani Ramos (Natalia Reyes) is living a simple life in Mexico City with her brother (Diego Boneta) and father when a highly advanced and deadly new Terminator travels back through time to hunt and kill her.

Dani’s survival depends on her joining forces with two warriors: Grace (Mackenzie Davis), an enhanced super-soldier from the future, and a battle-hardened Sarah Connor (Linda Hamilton). As the Terminator ruthlessly destroys everything and everyone in its path on the hunt for Dani. In their journey to keep Dani alive, the three are led to a T-800 (Arnold Schwarzenegger) from Sarah’s past that may be their last best hope.

Martin Scorsese strikes again with his new Netflix movie, “The Irishman.” The Irishman is a biographical crime thriller that follows frank Sheeran (Robert De Niro) as he recalls his past years working for the Bufalmo crime family.

Catch The Irishman on Netflix this November 1st.

Years following the events of “The Shining,” a now-adult Dan Torrance meets a young girl with similar powers as he tries to protect her from a cult known as The True Knot who prey on children with powers to remain immortal.

The Shining continues on the November 6th.

Career con artist Roy Courtnay can hardly believe his luck when he meets well-to-do widow Betty McLeish online. As Betty opens her home and life to him, Roy is surprised to find himself caring about her, turning what should be a cut-and-dry swindle into the most treacherous tightrope walk of his life.

Rick Sanchez returns with a whole new season of Misadventures with his grandson, Morty. And this season promises to be as insane the last (if not better).

Anna, Elsa, Kristoff, Olaf and Sven leave Arendelle to travel to an ancient, autumn-bound forest of an enchanted land. They set out to find the origin of Elsa’s powers in order to save their kingdom.

A stage director (Adam Driver) and his actor wife (Scarlett Johansson) struggle through a gruelling, coast-to-coast divorce that pushes them to their personal and creative extremes.

Don’t miss The Marriage story on Netflix on November 21st.

Chadwick Boseman (Black Panther) stars in this detective thriller sees him as an embattled NYPD detective, thrust into a citywide manhunt for a pair of cop killers after uncovering a massive and unexpected conspiracy.

Knives out is without doubt the most star stacked Movie of 2019. Bringing together actors such as Chris Evans (Captain America), Daniel Craig (James Bond), Toni Collette (from Hereditary) and more.

The movie sees detective Benoit Blanc (Daniel Craig) investigating  the sudden death of an eccentric patriarch.  And everyone is a suspect. From Harlan’s dysfunctional family to his devoted staff, Blanc sifts through a web of red herrings and self-serving lies to uncover the truth behind Harlan’s untimely death.