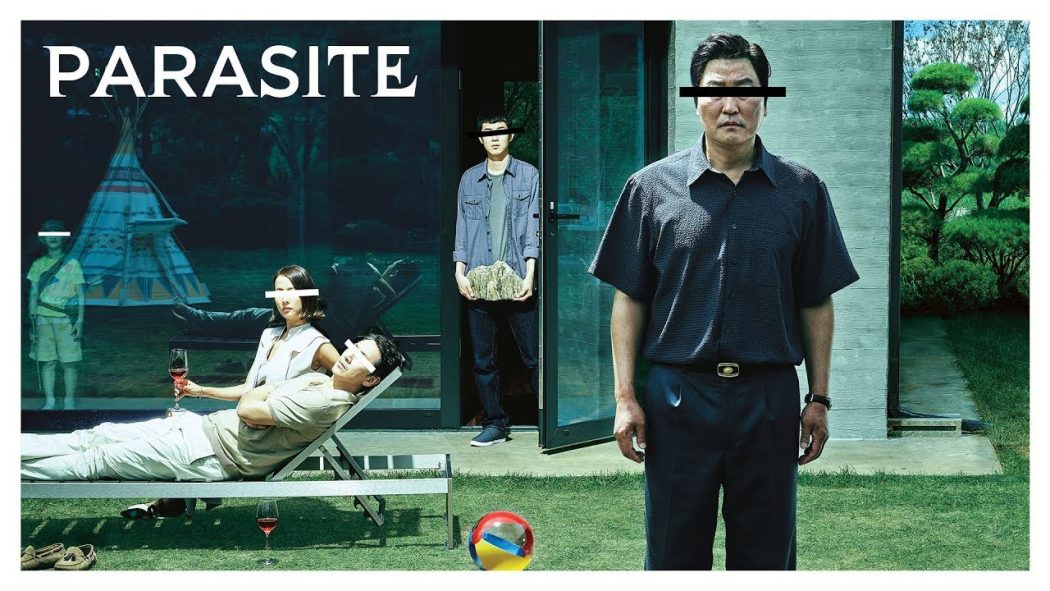 Why The Korean Movie Parasite Is A Must Watch in 2019

I’ll be honest I’ve never been a fan of Korean Movies.

It’s not like I have anything against them, I’ve just never seen them as anything special. And except for few Movies such as Train to Busan (seriously you need to see that movie), I’ve mostly avoided them.

However, after seeing Parasite, I think I might finally rethink my stance on Korean Movies.

Parasite centers around two very different families. And shows how class discrimination and greed eventually destroys the symbiotic relationship that exists between the two units.

On the one hand, we have the less privileged, Free WiFi searching, Kim Family. And on the other, there’s the upper class, vacation in the Bahamas, Park Family.

When we first meet the Kims, they’re shown as scam artists, who survive by feeding off gullible members of society. And by the time they meet the Parks, they easily sneak themselves into their household, until every one of them is cleverly tapping the Parks resources without their knowledge.

However, we soon realize how vital the Kims (and any help in fact) are to the daily lives of the Parks. Without them to carry out various tasks, such as cooking, cleaning, or attending to children, The Park’s household would breakdown. And maintaining the standards of their social class would be next to be impossible.

And so we’re left with one question, “Who is the real Parasite here?”

A struggling family trying to earn a better life by leaching of others. Or a high-class family, living off the hard work others to sustain their societal status.

The Kim’s House during the Flood

And while you could easily say it’s the Kim family (because they get paid for their services). The film skillfully uses various scenes to not only make a case for both sides. But also shows how different life can be for both families.

One of the best scenes in this beautiful Korean Movie showed how a terrible downpour that nearly destroyed Kim’s belongings was barely even felt by the Parks. And after experiencing the worst night of their lives, the Kims still had work the next morning (raise your hands in the comments if you’ve been there too).

But this brings me Parasite’s key point. The movie aims to show the literal amount of shit the lower class goes through to survive.
In fact, it’s because of things so severe that families such as the Kims are forced to leech off others.

However, actions have consequences. And it’s ultimately, greed and recklessness that destroys this seemingly symbiotic relationship. And when the dust settled, both families emerged damaged beyond repair.

But this chaos, however, led to the painful but perfect ending that earned Parasite a spot as a Must Watch Movie in 2019.

P. S let me know in the comments or on Twitter, what other solid Korean Movies are there.