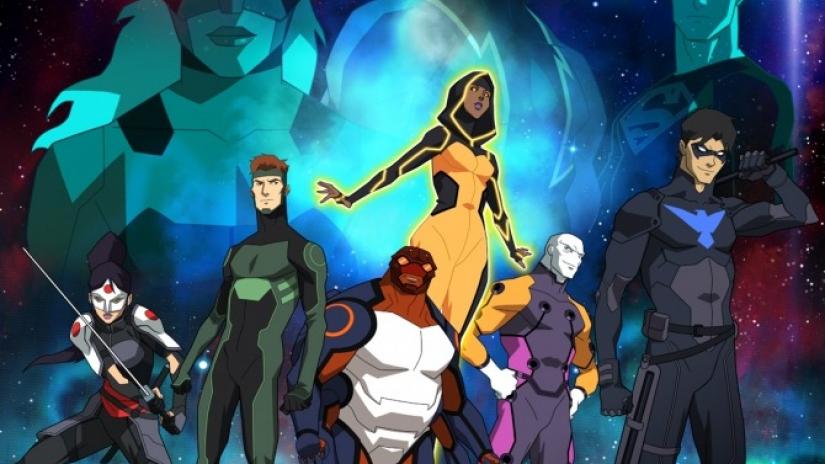 Young Justice: Outsiders, Reminds Us to Celebrate the Little Victories in Life.

Keeping up with traditions, Young Justice Season 3 picks up after a time Jump (Two years to be exact).
And in that time the League (and by extension the Young Justice Team) has grown to include characters from every facet of  DC Comics.

New Characters such as Brion, Violet and Forager join the team. And we also get fan Favorites such as Orphan and all four earth Green Lantern joining the Frey.

However, true DC fans will discover that several iconic Stories (Such as killing Joke) have either taken place or are well on their way. And through this feature, we’re gifted with a beautiful re-telling of Cyborg’s origins. As well as a subtle nod to Damian Wayne and Jason Todd.

And it’s this ability to give essential DC Stories a new spin that makes Young Justice: Outsiders such an exciting to watch. 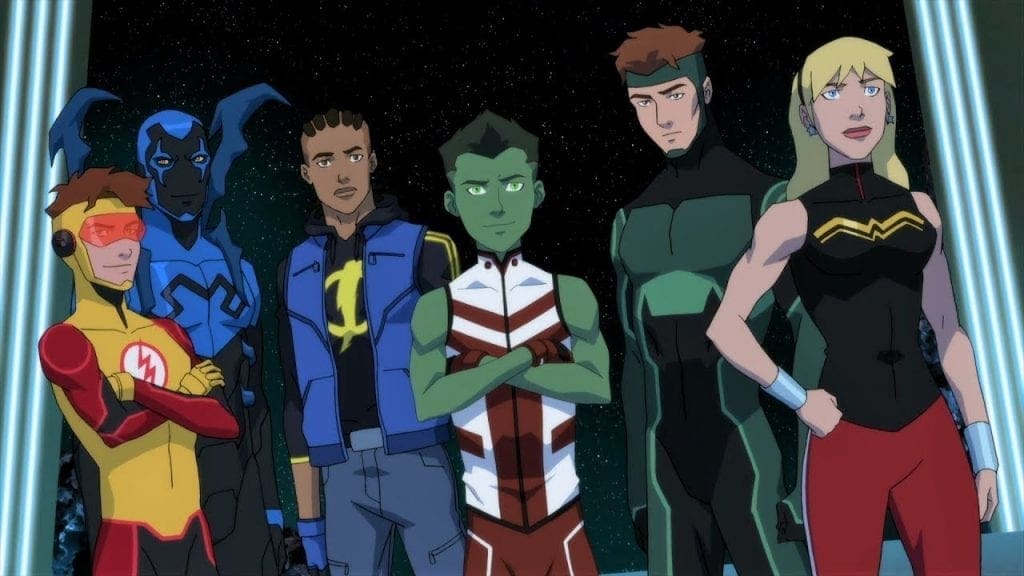 This Season mostly focused on Meta-human trafficking and its effects on the Young Justice universe.
And with the UN’s Sanctions rending the Justice League virtually useless, Beast Boy (along with other Young Justice Heroes) form the Outsiders Team. So they can publicly fight Light while inspiring Meta-Humans around the world.

Honestly, I did not care for the social media campaign aspect of this Season. And initially, I found it annoying and unnecessary addition to the show.  However, as the season moved on, even I had to admit that it was a smart way to fight The Light and regain the people’s trust.

But in every war, all parties involved will suffer causalities. A lesson that our Young Heroes learned in the Season’s epic Finale. 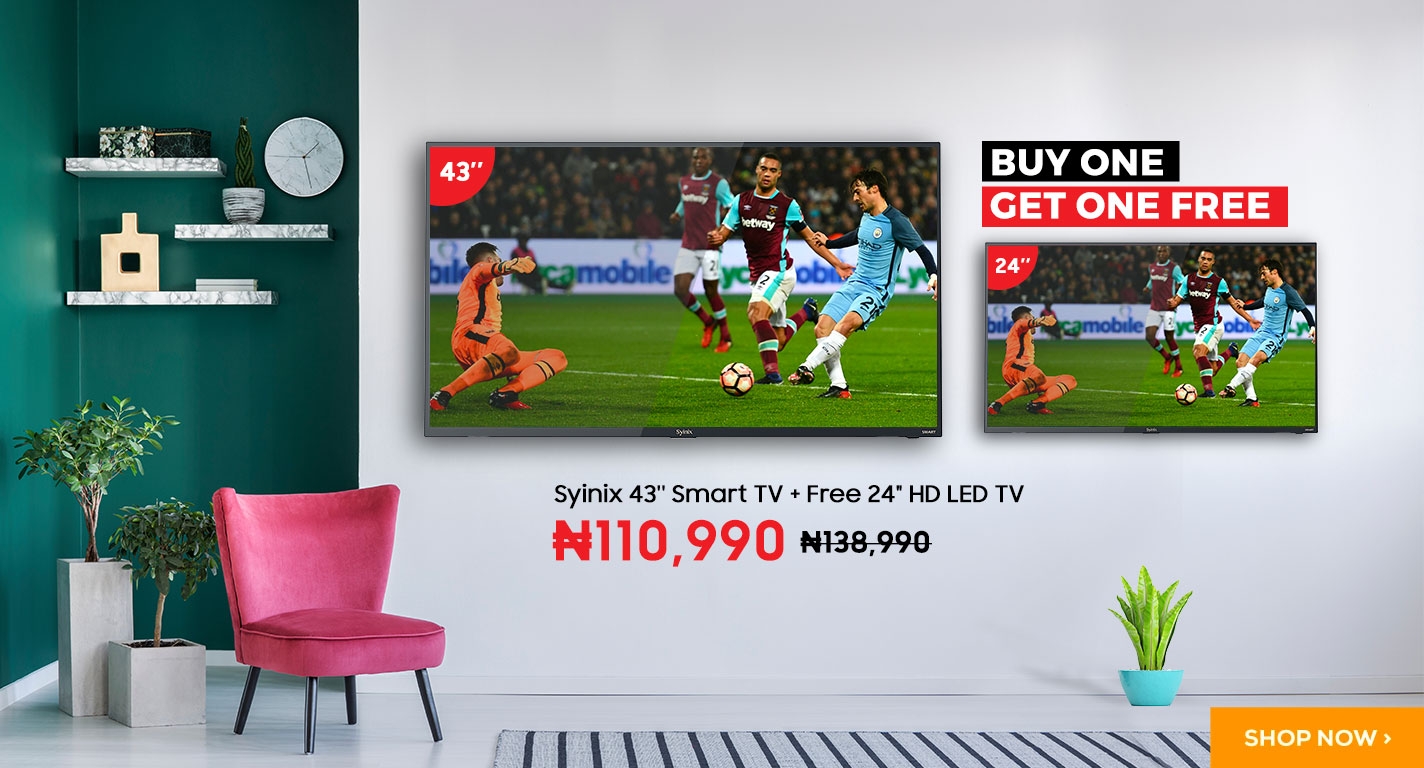 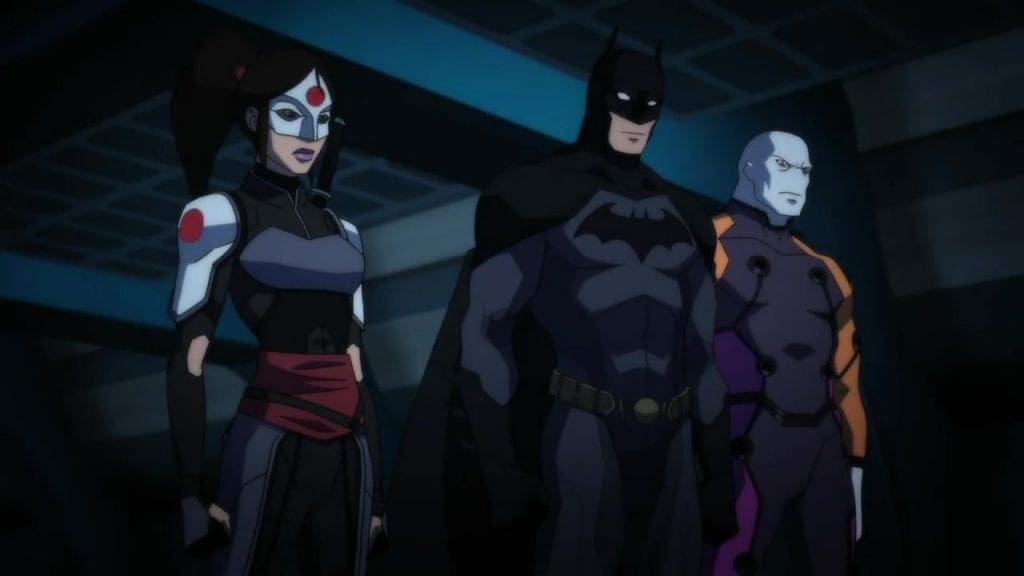 As it is with every Season of Young Justice, Betrayals, Lies, and Secrets are inevitable (Especially with Batman).

But would any Season be complete without him?

Bruce started this Season out by quitting the League because of the UN’s increasing Sanctions.
However, we soon discover that Batman, Diana, Aquaman, Megan, Dick, and Oracle were secretly coordinating their teams so they could beat The Light at their own game.
And while this approach had some significant successes, and place the superhero community in a better position, it was also not without sacrifice.

When the Team and the League found out how Batman and his accomplices used and manipulated them, the fallout was intense. And several relationships felt the consequences, especially because this has happen before. 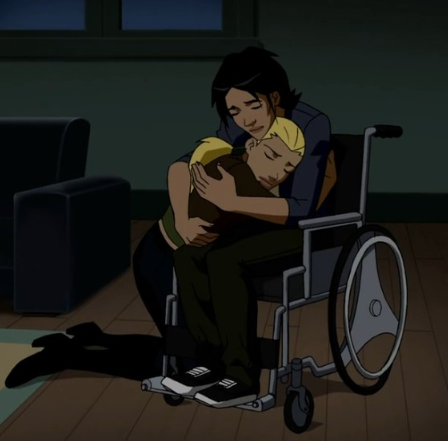 Artemis and Her Mom

However, this is the aspect of Young Justice I enjoy the most. The way the show cleverly uses various story-lines to depict the impact of the good fight on the lives and personal relationships of our Heroes is fantastic. In one episode, we see Artemis’s mom reminder her that about the cost and consequences of the hero life. And that’s not something I see very often in any show about superheroes.

But coming back to the transgressions of Batman Incorporated.  I think Black Lightning said it best. “The ends do not justify the means.”

Why You Should Watch HBO’S Euphoria The Light (The Young Justice: Outsiders)

The Light is satisfied.

Some might even argue that this Season was a win for The Light (And if you consider how things ended in the Finale, they might be right).

However, one thing that shocked me is the brilliant way, Young Justice: Outsiders answered one of the most critical questions of the series. 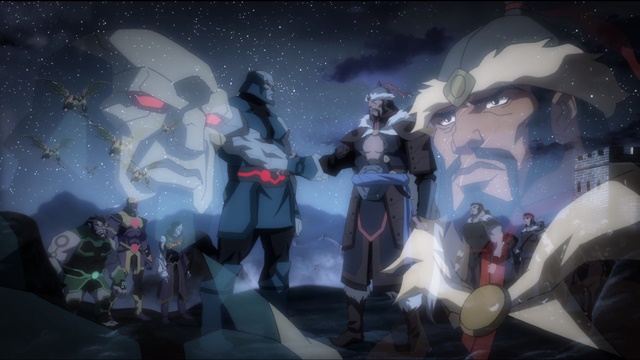 How did the Vandal Savage and Darkseid become partners?

The clever reworking of Savage’s backstory to include his encounter of The New god and his forces makes perfect sense.
Having lived so long, it was only a matter of time before Savage caught the attention of the Lord of Apocalypse. And as the two friends work towards their goal of universal domination, the endgame of Young Justice comes into focus.

Because in the end, there can only be one ruler of the universe.

With The Light and The Team dealing Significant blows to each other. I think we can safely call Season Three a tie. And while I wish certain plot points where cut out, Young Justice: Outsiders is still a solid watch.

But if there’s one lesson we can pick from Young Justice Outsiders, is to learn to celebrate the little victories in life, rather than dwelling on our failures. Because  in our life long journey to achieve our dreams, the only thing we can do is keep moving forward.